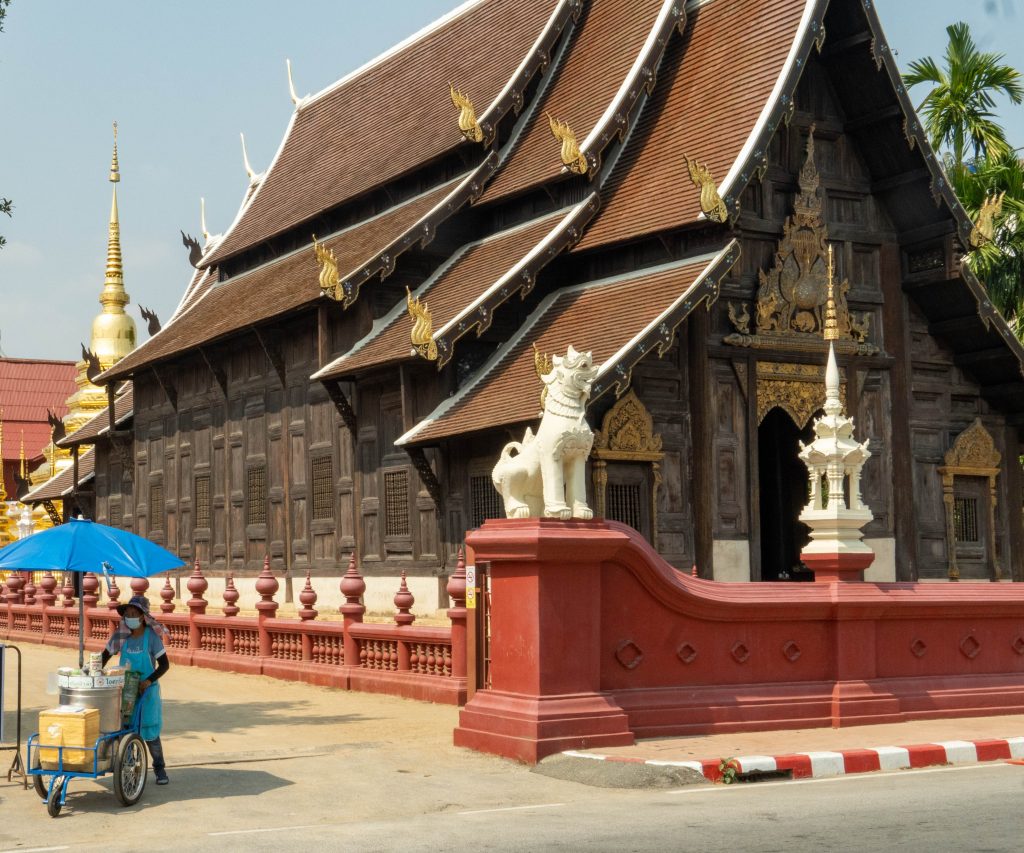 After the wonderful Easter and baptism celebration, and finishing their final check of the Gospel of John, Clark and Mary drove to the city where they excitedly prepared for the arrival of family members who are also joining the Southeast Asia Mainland team. It was a joyous reunion! The team also welcomed them; many of whom have also arrived quite recently. Clark and Mary are very excited to have more teammates!

Clark and Mary’s family shared their small home for the next three weeks. During that time, besides soaking in the joy of being together, they also joined them in some initial orientation as they continued to adjust to the heat and humidity, as well as all the other changes from the other side of the globe.

Recently Clark and Mary helped them them make their move to a rented house in a different area that promises to have great potential for building relationships and becoming part of the community. It’s also very close to many conveniences which they trust will help make their lives a bit easier, though the adjustment will still be huge.

The country where Clark and Mary live is facing another wave of Covid; this one much worse than before, though they are very thankful it has not been nearly as bad as in many other places. The authorities are valiantly trying to keep the numbers down, an impressive effort. Pray for wisdom and guidance for Clark and Mary as they desire to head back to their village home.

Faithful prayers are much appreciated. Despite the restrictions, Clark and Mary keep looking for ways that they can still be salt and light.