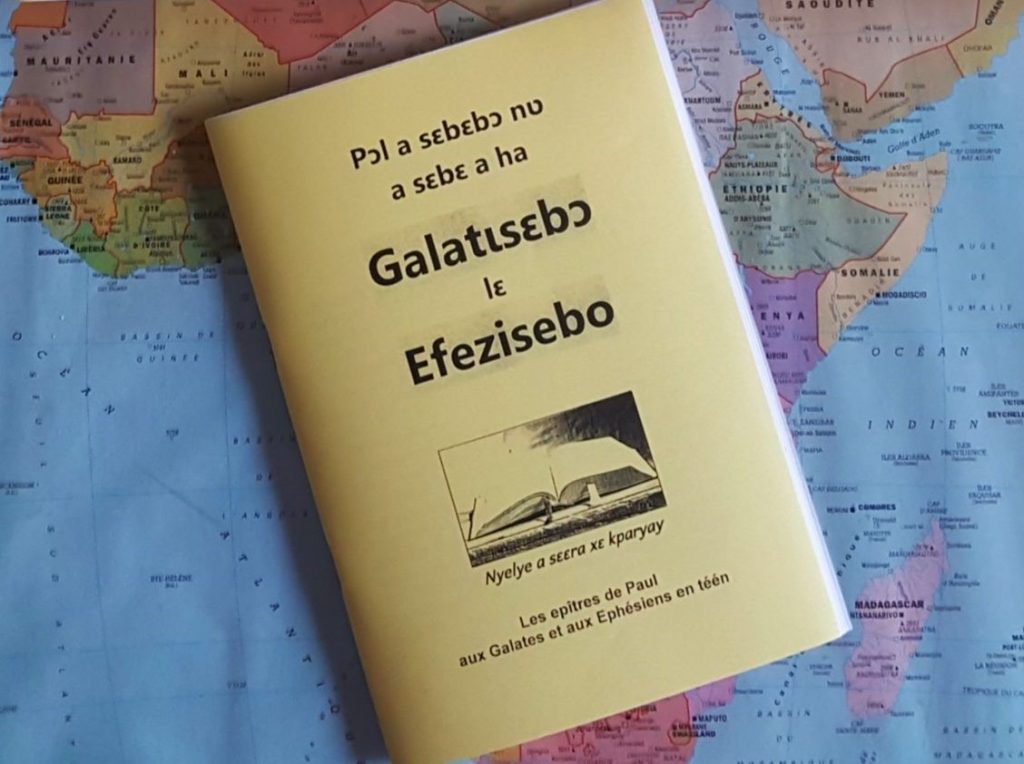 Many Loron people talk about how much they want to have God’s Word in their language. They are also doing something about it.

Several reports were presented explaining the progress of the work. They were encouraged by the fact that during 2021, nine of Paul’s shorter epistles were completed and printed in their language.

They were also thrilled to learn that last year, between them; they had managed to raise a significant amount for the translation project.

Paul and Marina Briggs praise the Lord for the increasing interest and dedication that the Loron believers are showing, not only in Bible translation, but also in evangelism in new villages and Bible teaching. Pray for them that they will bring honour and glory to the Lord Jesus in all that they do.

Pray for the safety of Christians in West Africa.