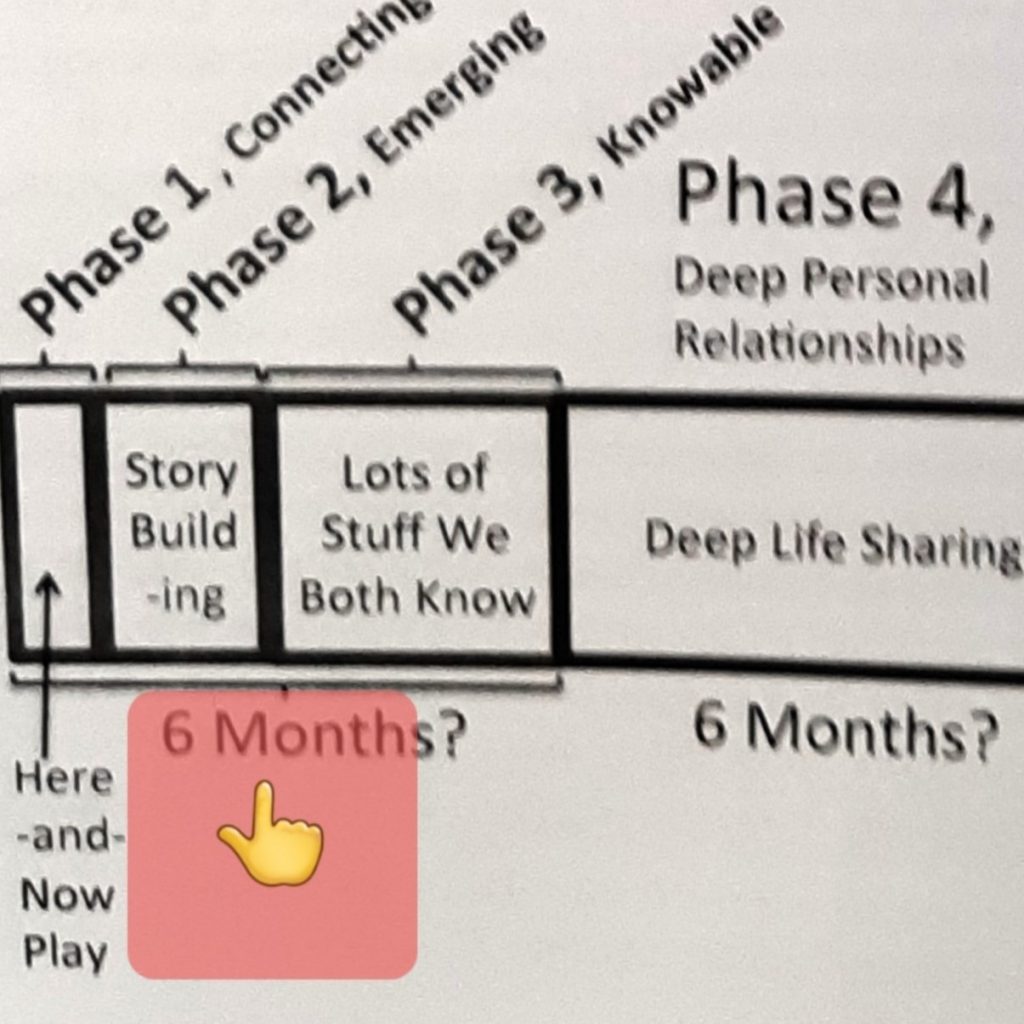 Jenny de Jongh spent Christmas with a co-worker’s family in a different part of Senegal. She was able to experience mission work in the village, a church service in the neighbourhood; a wedding of a different culture and a Christian home. Attending a Bible lesson taught to people who were hearing the stories from the Old Testament for the first time, was extra special. Jenny felt privileged to meet people with a hunger for “that Word of God that is so sweet,” as one of them put it. Pray for the many who listen carefully to the Bible lessons that are provided on memory sticks.

Jenny’s time so far has been dominated by friendship. She misses people from home, family and friends. Sometimes in her thoughts, she daydreams away to the Netherlands. Despite a little homesickness, she has noticed that the vocabulary she has developed helps her to build relationships. Communicating with people around her goes beyond the standard greeting ‘Bonjour’ and ‘ca va bien’. She is grateful for good contacts with other mission workers and Senegalese.

At the end of November, she attended a workshop for new missionaries who are learning French. It was a nice week at a simple resort on the beach. In the mornings, they were taught about the upcoming language phases and given advice on language activities; tips on relationship with the language helper; and expectations of the host church and family.  There was a language session with language helpers and the language consultant who listened in during the session said he was satisfied with the team’s prog ress. Jenny will start with phase 3 in this month. She is thankful for the progress in language study and for her team.

She has reached the point where she is assigned a host church and host family. She will be living in a smaller city. This has a number of advantages; it is easier to regularly visit a host family in a more ‘Senegalese setting’, she will have to speak more French and can get acquainted with a possible ministry in the neighbourhood.

Pray for good progress when she studies one on one with a language helper, for a good move at the end of January, for the host church/host family that she will be part of and that she will learn well.

Jenny sees confirmation from leadership and the peace in her heart as God’s guidance that it is a good plan. It will take some getting used to! Working with a new language helper, living in a new city with more horses and wagons, fewer Europeans and fewer shops. She would appreciate your prayers.

Pray for the millions of people in Senegal who do not know Jesus as the Saviour from their sins and live without the lasting peace that He gives.