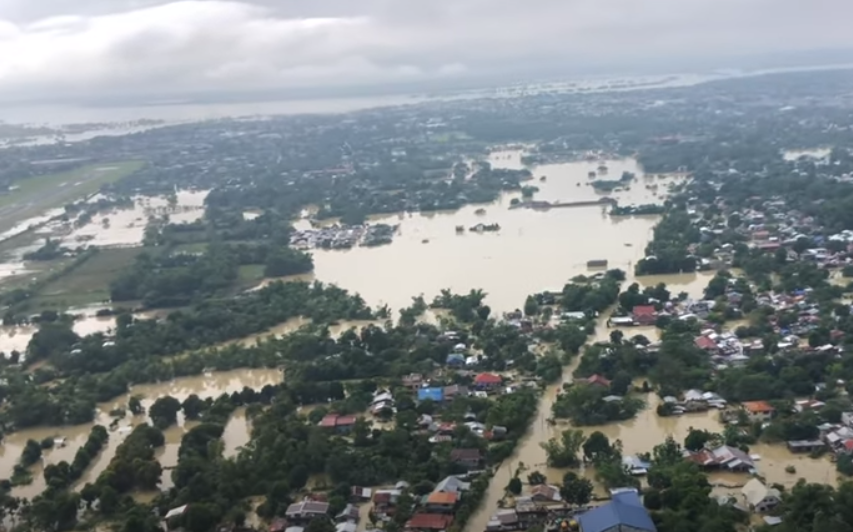 You may have seen on the news how the Philippines was hit hard by two typhoons within about a week of each other. The extra rain from the typhoons combined with an already very wet rainy season brought massive flooding to the area where NTM has a guesthouse and helicopter base.

Once the water continued to rise, it became quite a serious situation throughout the city, as there were some killed and even trained rescuers dying in attempts to save others. The government did a great job of responding and sending boats, planes and helicopters.

It has mostly been a rescue phase up to now, but this week Brian Schaadt, mission pilot, will begin flying with his co-worker to help provide relief to people in places cut off due to landslides and power cuts.

Brian and Katherine’s home is in an area that was high enough to stay out of the flood.

Their co-workers were evacuated for two nights last weekend but are now doing fine.

Please pray for the situation in the Philippines and for those seeking to bring relief to those in need.