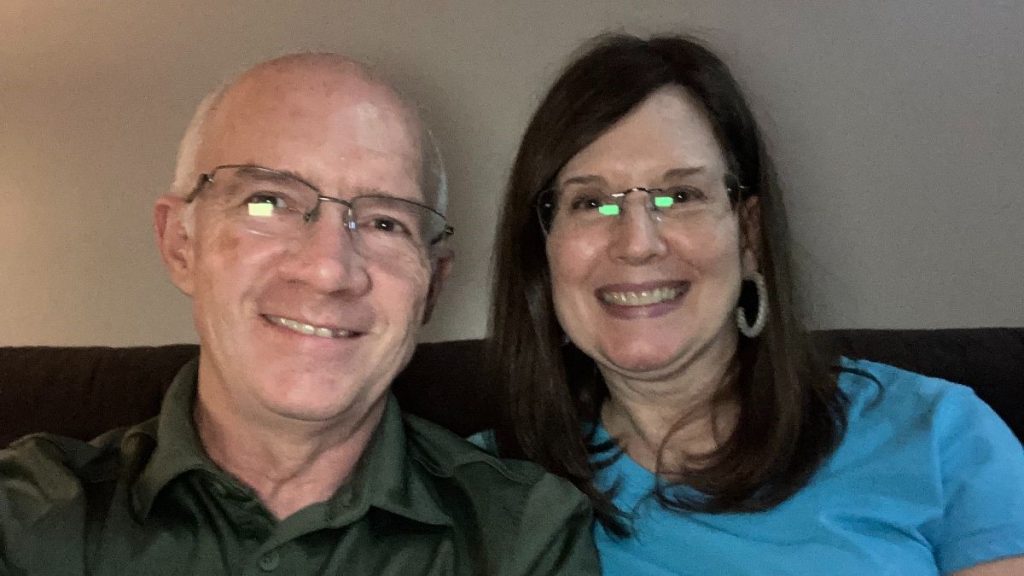 God is building His Church in Paraguay! It is Mark and Janet Case’s vision to see thriving churches among every people group in Paraguay. Here are some specific prayer requests and praises for some of the tribal groups that the mission works with in Paraguay.

A… Work – At the end of August, there was a conference among the A… churches that had about 400 people in attendance from both Paraguay and Bolivia. One highlight was the ordination of several church elders. Pray for the continued discipleship and growth of the churches and leaders. Praise the Lord that the audio version of the A… Bible portions has recently been completed. This will be distributed to the people in the next couple of months on solar powered Proclaimer devices as well as via the Faith Comes by Hearing Bible app for smart phones.

M… Work – Currently two families are making good progress in M… language and culture study. Recently, there has been a large group of people residing on lands near the M… community, which has caused some concerns for the missionaries and affected their access and interaction with some of the tribal people. Pray that this situation will be resolved soon and that the M… community will not be negatively impacted by this group of people.

N… Work- Praise for the good progress on the revision of the N… Bible.  The newly revised book of 1 Timothy has been very impactful on the hearts and minds of the people who have been helping with the checking process.  It is exciting to see how a clear and accurate translation of God’s Word is opening the eyes and understanding to these people to new truths.

One challenge faced by the missionaries in Paraguay is water. Rainwater is collected and stored in large, underground cisterns made of brick and cement. Unfortunately, the cisterns often crack and then roots find their way in and drink more than their share of the limited supply of water! So, a common task is to clean and repair the cisterns.

Mark and Janet would appreciate your prayers for them as they have quite a bit of travel coming up in the next several months. They are thankful that they are able to visit the church planting and support teams in person and to have some conferences/workshops that had been previously delayed due to covid restrictions. Thanks for your prayers for wisdom as they come alongside, care for the missionary teams, and seek God’s continued direction for their specific ministry tasks and challenges.