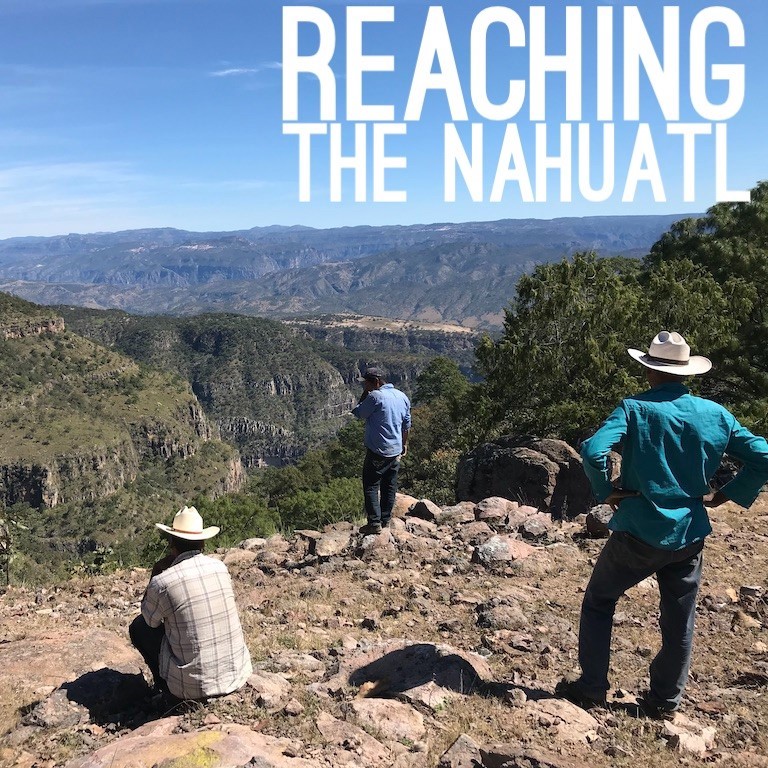 Pete and Liesl Hypki Kester, Cana and Salem ask for prayer for the Nahuatl church in Mexico, among whom they serve. Pray for the believers to continue to make the effort to meet together. The middle of the school year has various commitments and distractions that often prevent more than one or two families from arriving to meet and study the Word together. Pray that they would have a continuing desire to meet together, and that they would be able to find times to teach and disciple believers when they are available.

The difference between knowing and believing is action. What you do reveals what you believe to be true. New believers from an unreached people group enter into faith in Christ with a unique worldview that may not have made room for a God that interacted with them on a personal, daily basis. But when they grasp that He is real and present in their daily lives, the changes in what they do may seem small, but ultimately reveal their growing faith.

The missionary team among the Nahuatl get excited when people change from their past to align their present with their trust in God. When somebody breaks a pattern of trusting spirits and healers, and says that, they believe God is enough, even if they are questioned or mocked by their friends and family it reveals deepening faith and the grasping of truth – learning that God alone is always enough. Recently a mother refused to take her sick child to a spirit healer instead trusting in the Lord. (It was not serious enough to need medical intervention.)

Pray that the believers would have courage and strength, and that their lives would speak of the truth they believe and draw others to Him.

Now it is dry season, which means building season has begun. Please pray for their co-workers. The Husbands had planned to host three work teams over the next two months to work on their house and prepare it for them to move into by this summer but due to current travel restrictions, two groups have been cancelled.

Please pray for Pete, Liesl and family’s upcoming travel. They hope to be driving to the coast and back later this month for the first time since early December to buy supplies, see doctors and dentists, and prepare for the next few months.

Praise God for a new possibility for teaching in the community. They have heard over the past couple of weeks that there is handful of non-Nahuatl speakers that are interested in hearing about God in Spanish. Pray that they would be able to find a good time to meet with and teach them, and that those interested would have courage to join them to hear God’s Word.