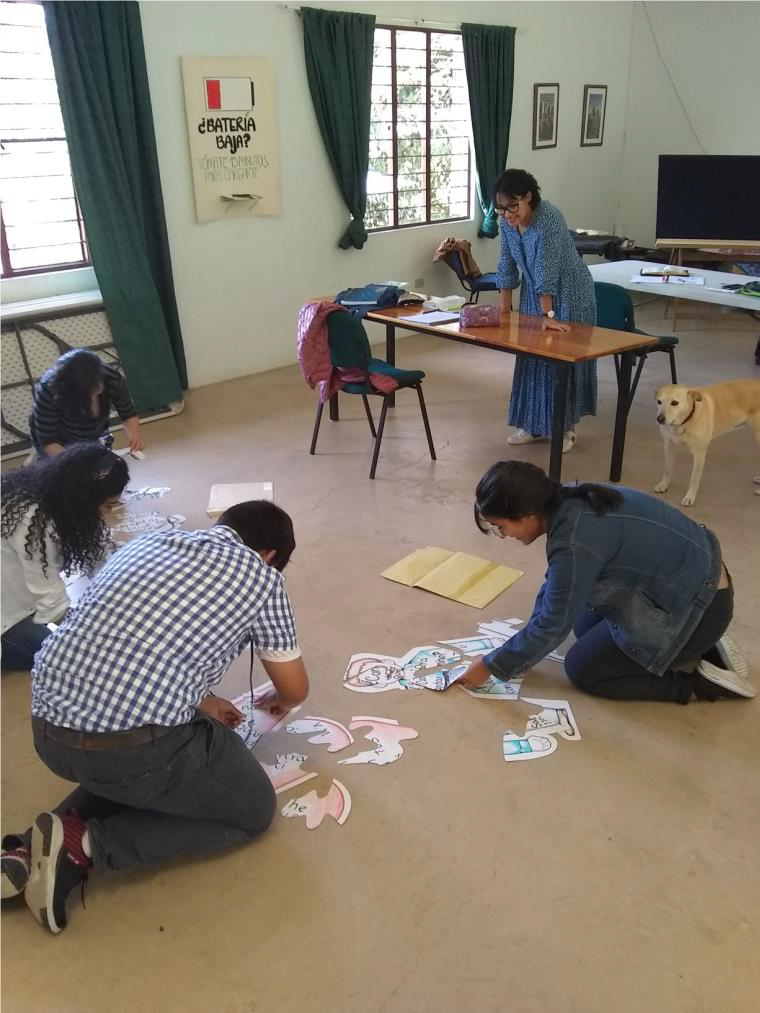 Stephen and Helena Brown are thankful for prayer. They had great flights back to Colombia. A friend, was at the airport to pick them up, and they arrived home by early evening. Because of God’s goodness, the next morning Stephen was in class at 7:45 a.m. He did not miss one hour of class and enjoys teaching in person again. Focusing on God’s grace in Hebrews has been such an encouragement to all of them.

While in the USA, Stephen thought that the classes had been going well; but, in reality, the internet had cut out quite a bit and the students were bored of virtual classes! There are eight students in the classroom, and five view online. In the first week back, the internet cut out two or three times per class. However, the Lord led them to get more data for Stephen’s mobile phone. Now they connect via the phone, instead of the landline and the call has only dropped a couple of times in a week and a half. Helena has enjoyed getting back to her ‘Teaching Methods’ class, which she co-teaches.

In the picture, they are teaching the students how to use puzzles and competitions to teach Bible verses.

Ashley is really enjoying her time at Ethnos 360 Bible Institute. Amy and Grace are having a great time with their friends.