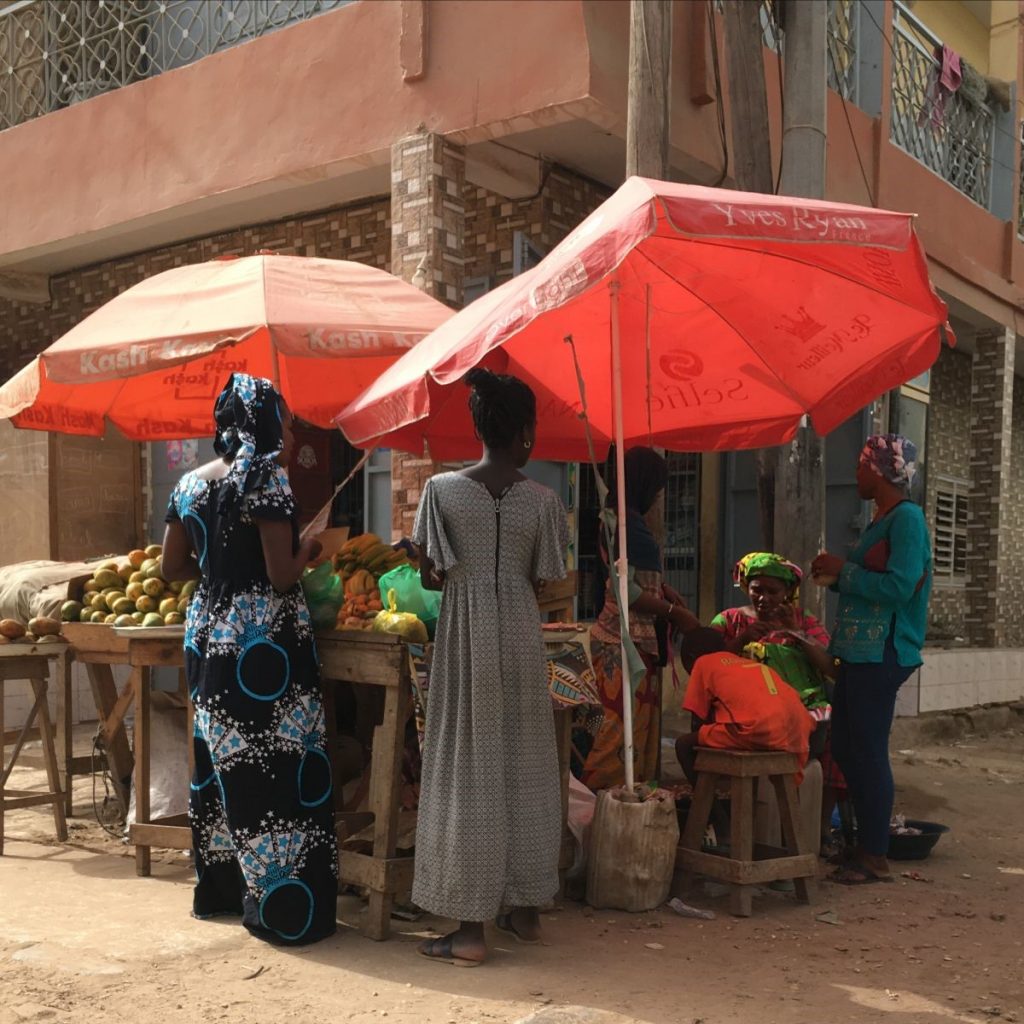 Jonathan, Naomi, and family are preparing to serve in a church-planting work in West Africa. They are thankful for all who prayed for guidance as they have sought the Lord regarding their future place of ministry.

God has answered prayer and they are excited to be joining a church planting effort in a people group about a day’s drive from the capital where they are currently living.

God had been at work, and now there is much Gospel interest and hearts hungry for God’s Word. Many eagerly listen to Bible teaching recorded on memory cards, and it has become clear that there are now a number of believers. The challenge is to see these believers discipled and taught, as well as continuing with evangelism. Our Lord did not tell us to “go and make converts” but to “go and make disciples” and this is what the team Jonathan and Naomi are joining is seeking to do. The hope is to see a mature church planted in the people group.

Jonathan has been learning the national language French and it has been a rocky road with lots of ups and downs. He has felt like he has been tunnelling through a mountain with a teaspoon. But God knows what He is doing, and after a recent evaluation, his level was where it needed to be for ministry in French. The French programme is now behind him. Jonathan says, “I am amazed but I look back and see it wasn’t me but it was the Lord in me… His glories shine through my weaknesses. He has mightily used you too – your prayers… have kept me going. So now we can rejoice in Him together and the wonders of His person.

What are their next steps?

They will have a period of deputation in the capital, seeking to get their local friends in the African church behind them. Jonathan and Naomi’s heart’s desire is to see the church excited about missions and that their supporting them would stir them up to become increasingly involved in reaching their own people groups. Pray that the Lord would use Jonathan and Naomi in this way.

Jonathan and Naomi are also exhausted from adjusting to culture, learning a language, having a new baby and recovering from Covid. They are planning not to rush their move out of the capital so that they can start the next step with energy. They also have a culture project to hand in and to take part in some training workshops to help them with future ministry.

By mid-October they hope to have moved to a town about an hour’s drive from the people group to team up with another family who are already there learning the language. The purpose is to connect with the existing church in the town, make key contacts who will be able to help them with ministry in the village, and start language learning. After which, they would like to move to one of the villages.

Jonathan and Naomi are so glad that they are not walking these steps alone but that God is with them and you are praying for them.