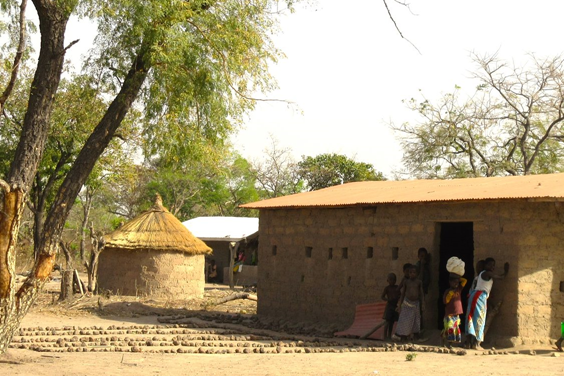 About five years ago, a group of Loron men and women from a small community in Ivory Coast expressed an interest in learning how to read and write in their own language.

Marina Briggs arranged to begin teaching literacy to the group, but, after just a couple of weeks, some village leaders raised an objection to the classes and permission to use a little village classroom was withdrawn. Apparently, some of the elders were concerned that those who were learning to read might become Christians.

Marina could no longer teach there, although, in spite of the opposition, literacy classes continued elsewhere, and some in the community have learned how to read and write.

Resistance to literacy and Bible teaching has been quite common over the years among those who resent the message of the Gospel.

In some locations, the Lord has worked in the hearts of those who at first resisted, and changed them. In others, He has removed them from the situation altogether, and the work of the Gospel continues to flourish among the Loron people.

And so it is in this particular village. In His providence, the Lord has reopened the door, and now Bible teaching is taking place in the village, with around twenty young people and adults regularly hearing foundational Bible teaching from members of the Loron Bible teaching team.

Please pray that the Lord would work mightily through the church elders and Bible teachers as they present the Gospel in this new Loron village, and that many more Loron people will put their trust in the Lord Jesus Christ, alone, for salvation.

‘He that goeth forth and weepeth, bearing precious seed, shall doubtless come again with rejoicing, bringing his sheaves with him.’ (Psalm 126.6)