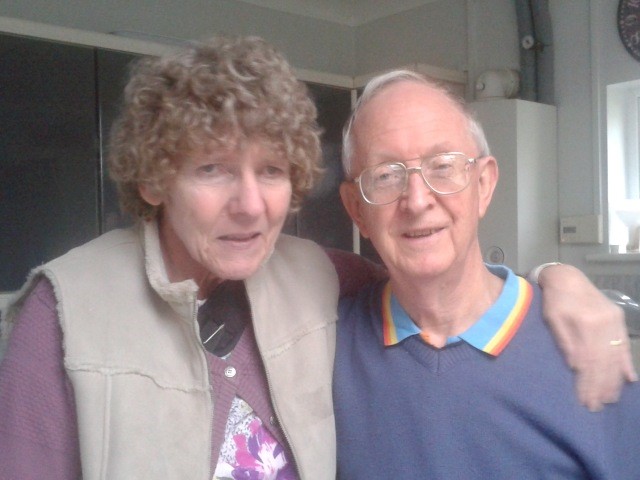 Dubby and Anna spent twelve years with the Saafi people in Senegal, West Africa. They were amongst the first Christians to live with them, and while learning the language and culture, sought to show the love of Christ to them. It seemed that they had achieved very little at the end of that time, and were very disappointed. That was 10 years ago.

Now there is a small group of other Senegalese Christians interested in reaching the Saafis. They are finding open doors and open hearts! They said,

“We really appreciate the years which you spent here amongst the people. You have prepared the way for us!”

This is such an encouragement to Dubby and Anna that the Lord has used their years there to “plough the ground” to prepare for the seed of God’s Word.

Pray for continued openness amongst the Saafis, the distribution of the Scriptures, and that the group will have wisdom in how best to respond to that openness.

In November Dubby reported the plight of a widow and her children who were facing persecution and needed to be rehoused. People from four countries contributed to help them and she has now moved with her three children into a newly built three room house; it may not be beautiful but it is liveable. She is rejoicing in the Lord’s goodness to her!

Dubby and Anna have tickets to travel to the Faroe Islands this month, for just under three weeks. This will be Anna’s first trip home for four years! Pray that they might be an encouragement to all they meet.