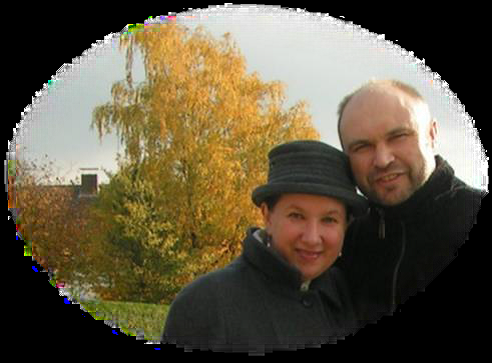 However, Manfred’s parents return has been delayed due to his mum fracturing her thigh which had almost healed but then she had a fall over Christmas causing multiple hip fractures. As a result, she needs bed rest for about six weeks so now both Manfred’s mum and dad are temporarily staying in a nursing home till the fracture is healed, so that they are not separated for such a long time.
Again Manfred and Rosie are conscious of their dependence on the Lord and grateful for His mercy and grace. Manfred’s two brothers have supported them in many ways especially with some construction work in their new home. The inside of the house has not been fully finished; some rooms are still just a shell.
Manfred has continued his ministry as programmer for NTM in the Philippines working from home in Germany, which is possible with internet. He has had to reduce his office time to 30 hours a week, so that he can also manage work on their house etc. Currently he is working on a code generator which is needed for the guest home programme to produce automatic codes but it is also useful for other projects too.
Rosie is still in touch with a Filipino lady who attended her Bible studies when they lived in the Philippines. This lady’s brother has severe tuberculosis and is living in her house. Although she has to avoid contact with her brother so she is not infected herself, God is working in her life as she is sharing the Gospel message with him and his wife.