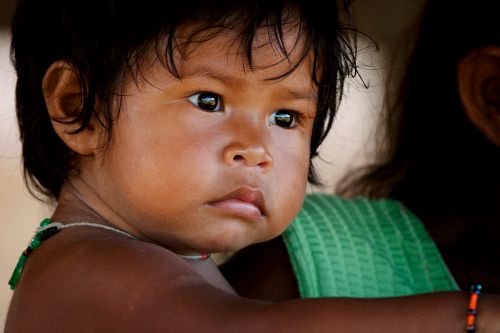 Barbara initially struggled in her new location. It took her a while to realise that she was fighting against God’s ways. Looking back she is amazed how much God has changed her heart. There are so many things here which Barbara is thankful for even though there are still struggles at times.
God has blessed her with a great church in her new location. She is still part of her old church which will be her sending church, but Barbara shares her time between them both.
Barbara has some contact with neighbours; whenever they meet they ask her many questions about Christian things. Before Christmas she gave the “Stranger “to the wife who is already halfway through the book. The husband asks many questions and compares and looks things up in his Bible. God is at work.
During Easter Barbara was involved with the Bible week for kids in her home church. Pray that the children put their trust in Jesus and do not reject him and what He has done for them. One little girl’s mother was very thankful for the programme.
Teaching at the school is still not too easy for Barbara and she often needs a lot of grace. There is a chance that she might not have to quit her job fully but get another few years off. At first Barbara didn’t like this idea but now she sees it as a gift from God. There are only three more months left before her job finishes and she will even be a little bit sad when it comes to the end.
In March Barbara received the application forms for West Brazil. It didn’t take her long to fill them in. Her home church confirmed that they will send her, and a few weeks ago Barbara got the official invitation to work there as a missionary! She is hoping to move to Brazil at the end of October or in November.
In the meantime so many things need to be done. Barbara will need to find a support team and there is some paperwork still left to do. Pray that she will get her visa in time. Sorting out her stuff will also be quite a job and she will be moving to live with her parents at the end of July. Pray for wisdom for wise use of time and also for invitations to share at other churches.