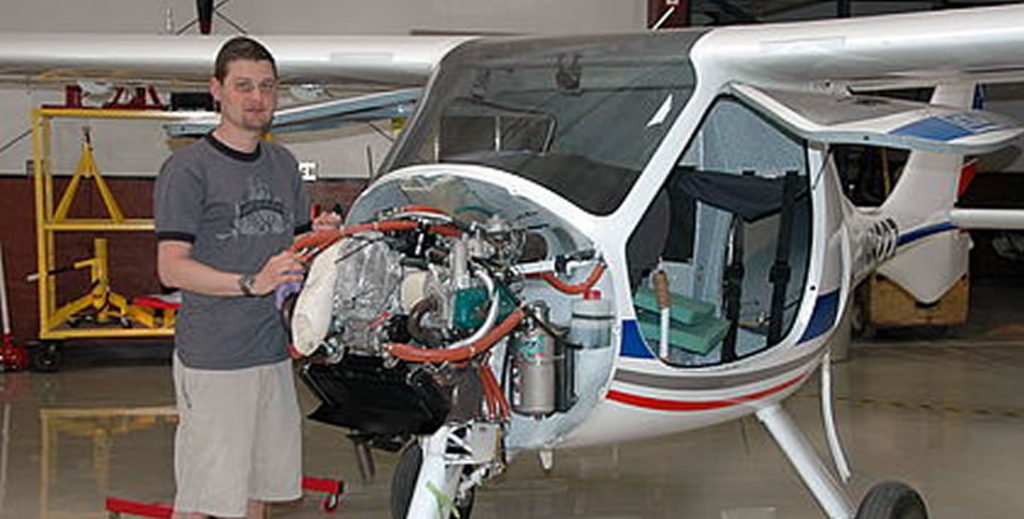 For four years, Charlie and Ruth Patton have been working to bring NTM missionary aviation service to Brazil.

“There is a tendency to think that if you work really hard and do all the right things, the end result will be the intended one,” missionary pilot Charlie Patton said as he considered his three years in Brazil.

Charlie and Ruth Patton are working tirelessly to get the urgently needed missionary flight program off the ground.  Visas, Brazilian licensing issues, the need for a Brazilian pilot, USA installation of the critical HF radio, and plane importation are just a few of the many obstacles this flight team is facing.

“Our faith cannot be in an expected outcome, but in God Himself,” missionary aircraft mechanic Joel Rich added as he and Charlie discussed the delays for this long-awaited program. “God’s timing is not the same as ours, but He is still in control.”

Only God can work out the details to import an aircraft that He has already provided for tribal missionaries in Brazil. Only God can cut through the bureaucracy for the Brazilian pilot’s license that Charlie has already applied for. Or cut through the snags involved in outfitting the aircraft with just the right radio, or provide a second pilot, preferably one who has Brazilian citizenship.

You are part of the answer. Your prayers and your gifts will have eternal results in the lives of tribal peoples in Brazil.

Let NTM Aviation know you are committed to pray until this project is a reality. And keep praying for the missionaries and tribal people in Brazil who will benefit from the Brazilian flight program.