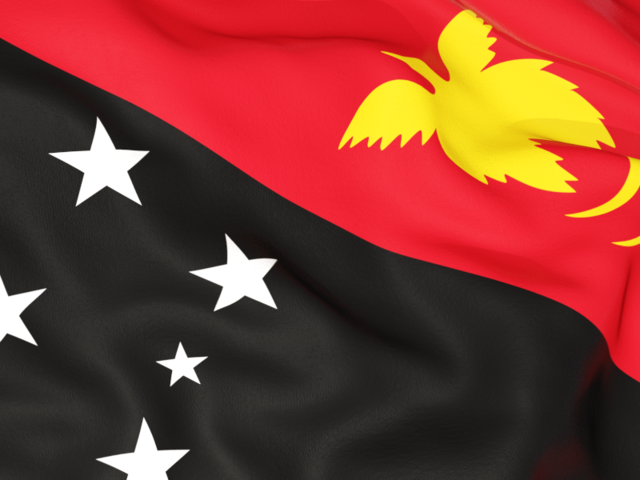 Kuyu, a tribal group in Papua New Guinea had been asking for missionaries for many years. About two years ago, a team of new missionaries went to see the Kuyu people to see if their interest for missionary work in their villages was still there and to collect different linguistic information to be able to plan a possible location for new missionaries. God has made it very clear during that visit that the door in Kuyu is wide open to bring the Gospel to these remote villages.

Ralf Schlegel had the privilege for the first time since joining the area leadership team, to go along on this visit to Kuyu. Aaron, the Area Coordinator and Ralf went along with the three missionaries of the new Kuyu team (Michael, Jacob and Jonathan). They were able to visit almost every village of Kuyu and had a meeting with the people to tell them of the team’s plan. The excitement was huge in every village when they heard that the missionaries are coming soon! God’s Word will be coming to Kuyu!

In about a month Ralf, Elli and Mimi will go for a five-week break to Germany to see their other two daughters and families! They are super excited about that!

But, before they go to Germany they will travel to Dinangat again for two weeks. One of their goals is to finish recording the last few chapters of Hebrews and Elli wants to check some chapters of Hebrews for comprehension and keep working on the Dinangat Kid’s Bible. They were able to finish the first draft of the Old Testament Kid’s Bible, which they will take with them so that a few people can read and correct them before they print lots of them in colour for them!

Thank you for all your prayers for the Schlegel family and the Dinangat churches.