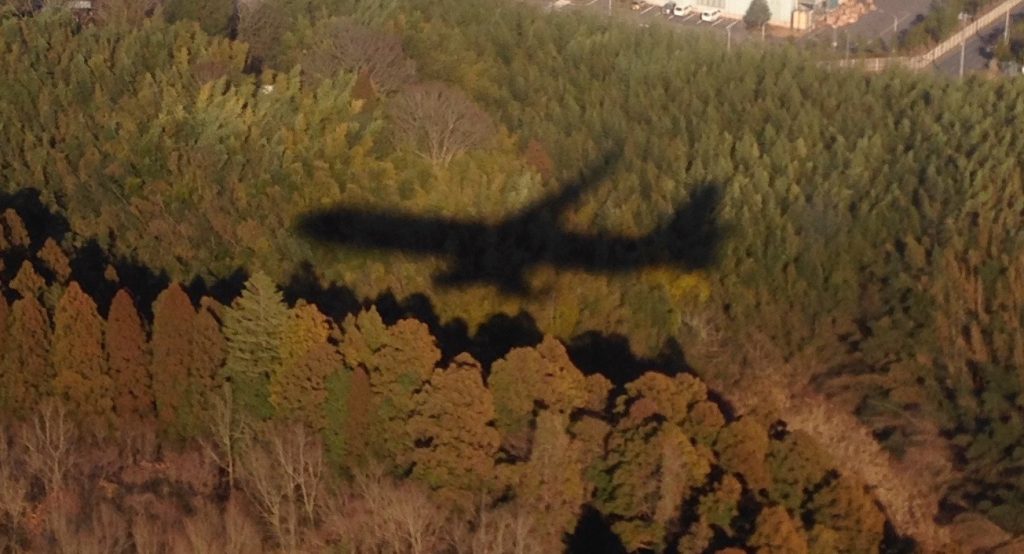 Barrie and Cherri are so thankful for helpful friends who gave them advice on a wide variety of issues. They are comfortable in their missionary apartment, now have their own car, and have navigated the complications related to placing Cherri’s mum in a full care facility. The challenges before them now are more to do with decisions regarding Cherri’s mum and dad’s health issues, and their ongoing ministry with NTM.
At the beginning of April, when things seemed more settled, Barrie and Cherri took two weeks to fly back to Singapore for the purpose of bringing closure to their ministry there. It was a bittersweet experience for them as they said their goodbyes. The NTMS Board of Directors were wonderful helping them in many practical ways and giving Barrie and Cherri a special send-off dinner. It was a whirlwind of activity but they actually completed everything with one day to spare. It was difficult to leave their ministry there. While Barrie and Cherri do not always understand why things happen as they do, their confidence lies with the Supreme Architect and Planner, so they accept with joy their new opportunities to serve Cherri’s parents in the days ahead.
Along with other meetings in Asia, Barrie had to forgo a long-planned trip to Lauje together with a team of pastors from Malaysia and Australia. He had hoped to spend time encouraging the Lauje church leaders and also learn about plans made by the missionary team to further bring maturity to the Lauje churches. Despite not being able to be present personally, Barrie and Cherri were encouraged to hear that the visit by the pastors was a great success and blessing.
Barrie and Cherri’s current circumstances have them based in San Diego, though still connecting with Southeast Asia. They are so thankful for internet connections that allow them to interact with team members even though in different time zones. Recently, Barrie spent several hours having internet conversations with people in Africa as well as in the Philippines. From time to time he will travel for either onsite consultations or important strategy planning meetings. He will be in Singapore again at the end of June and will then travel on to the Philippines for some onsite visits. Barrie and Cherri count it a great privilege to be involved in newly developing tribal ministries and to have a part in mentoring other consultants. However, their involvement and Barrie’s time away from home very much depends upon having Cherri’s mum and dad’s a stable health.