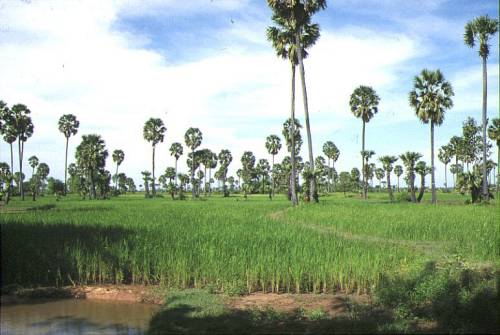 Jon and Sarah’s twins were due to be born around September 9th but arrived on June 30th, which was a shock. Sarah had been in the UK less than a week! Audrey and Owen spent five weeks in neo natal care but are out now and seem to be doing OK. Due to feeding the twins every three hours John and Sarah are both excited and exhausted. They have been strongly advised by the consultants not to travel until December at the earliest. John had thought of travelling back to Phnom Penh with their eldest daughter in late September to fulfil his school contract, but their church insisted that they all stay together. Viv is in a local primary school, Tessa is in nursery and the church is housing them all in the Manse, a grand old house and they are being looked after well. Pray for them to have wisdom to know when to return to Asia-Pacific and as they continue to adjust to being a family of six.