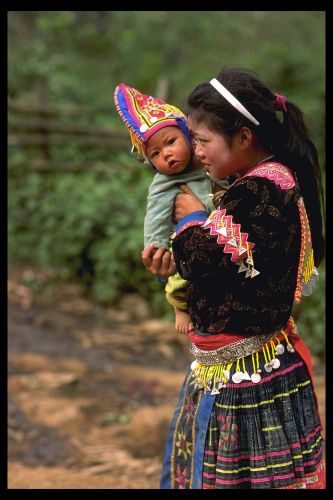 So far most days have been spent working at the mission office although on a few occasions Norman has been out of town on trips to tribal locations in the mountains. This month and early November will become very busy with trips to Bangkok as well as some time spent in a neighbouring country. There will also be a field conference and committee meetings to attend.
This time in Southeast Asia was very much a trial run for Bobby to see how she could cope with being back in the country, the demands of everyday life here as well as the heat. Unfortunately she hasn’t coped well since they got back. Even after recovering from jetlag she is just continually exhausted and even the short trip over to the office in the morning leaves her wiped out. They have no reason to believe there has been a relapse in her health but she is increasingly wearied by the basics of living in the hot climate. In light of this Norman and Bobby decided that it is best that Bobby returns home earlier than originally planned. Pray for Bobby as she flies back to N. I. at the weekend. Norman will remain in Thailand until later in November when he’ll fly back to N. I. Norman plans to be home over Christmas and then return to Southeast Asia in the New Year.
As you can imagine this hasn’t been an easy decision and they’ve had many anxious thoughts but God has encouraged them through His Word. Pray for Norman and Bobby as they once again make adjustments to their plans, for Bobby while as she travels home and for Norman with a fairly hectic schedule during Oct/Nov.