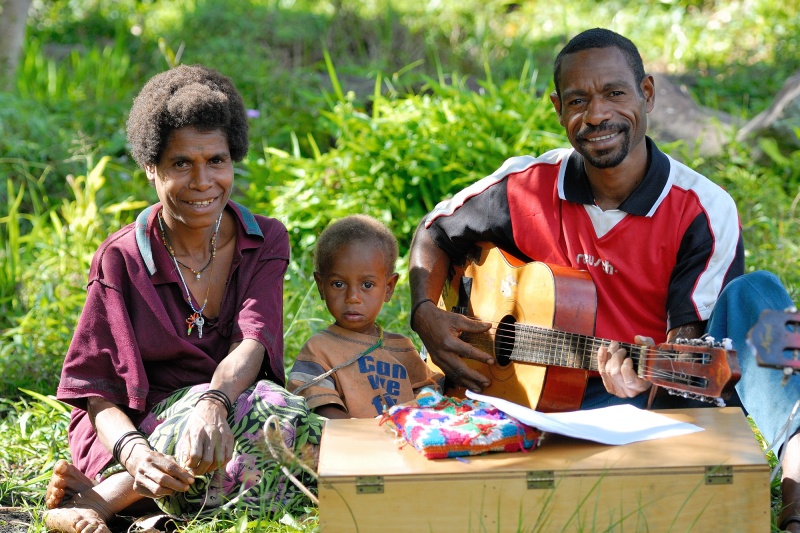 Church Development is incomplete without Scriptures translated into the heart language. Imagine trying to relate with the heavenly Father or trying to honour Him with your life without hearing from Him. Or, at best, hearing from Him in a language that is not yours. It would be akin to parents trying to relate with their children without talking to them or trying to raise them using another language, one that they do not understand very well. That would not end well.
The goal is to have a completed New Testament and portions of the Old Testament that they have taught. Their desire is to produce an accurate, clear, and natural translation.
It is absolutely an entire team process, not just the missionaries either. There are many Dinangat believers who have helped somehow along the way. That being said, Ralf and Jeremiah are the two main translators who carry the bulk of the work.
Gary Smith spends a considerable amount of his time these days assisting Ralf Schlegel and Jeremiah Markley. He does the comprehension testing with Dinangat speakers, back to English translations for the consultant, and content checking against the ESV and NASB versions of the Bible.
One verse goes through a 27-step process before it can be handed to the church. Some of those steps are easier than others, but still it’s a big process.
There are 1200 verses in the Old Testament that they are translating and 7956 in the New Testament; so, if you multiply that by 27 you’ll see why it is such a long process.
Because of the many steps involved and the fact that each verse is at a different stage, it is difficult to tell the progress so far. Currently as a team they are in the middle of twelve books. Almost 30% of the NT is completely finished; most of which is already in the believers’ hands.
A rough estimate of all the other verses in progress, combined with the fully completed verses is that about 40-42% is complete.
The Markleys will be moving back into the tribe this July and will continue to work on translation, and the Schlegels will continue working on it full-time while they are out in town over the next school year. The Smith’s will be doing ‘Dormitory Parenting’ but still want to help out in any way they are able. They will then reassess after the school year.
The day after the team handed out portions of completed scriptures a believer said “I stayed up all night reading my new Bible because reading it in my own language was just so sweet I couldn’t stop.”