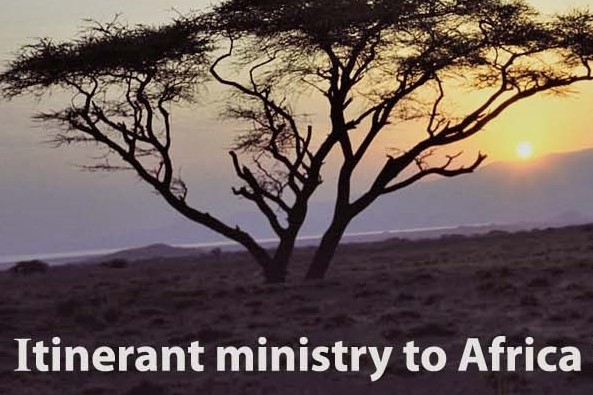 A long-term project that has been Theo Enns’s priority these last few months, and continues to be, is translating the mission’s literacy programme for people groups that have not had their language in writing. As missionaries learn these languages, and translate the Bible into their languages, the people need to know how to read the Word and be able to learn from it, even on their own. Theo’s assignment involves having the missionary training material translated into French, so that African believers (who have been educated in French-speaking schools) can be trained to also become missionaries to these unreached language groups. Theo is very thankful for his French-speaking translation helper from Haiti.

– wisdom in expressing literacy principles in French, that will need to be taught to people in their heart languages;

– for missionaries in West Africa who will be training African co-workers to reach unreached people groups with the Gospel;

– for on-going health and support as Theo and Martha serve from their home in Alabama.

Theo and Martha are thankful for the joy the Lord gives them as they care for Theo’s Mum in their home and for opportunities to serve Him both locally and globally.