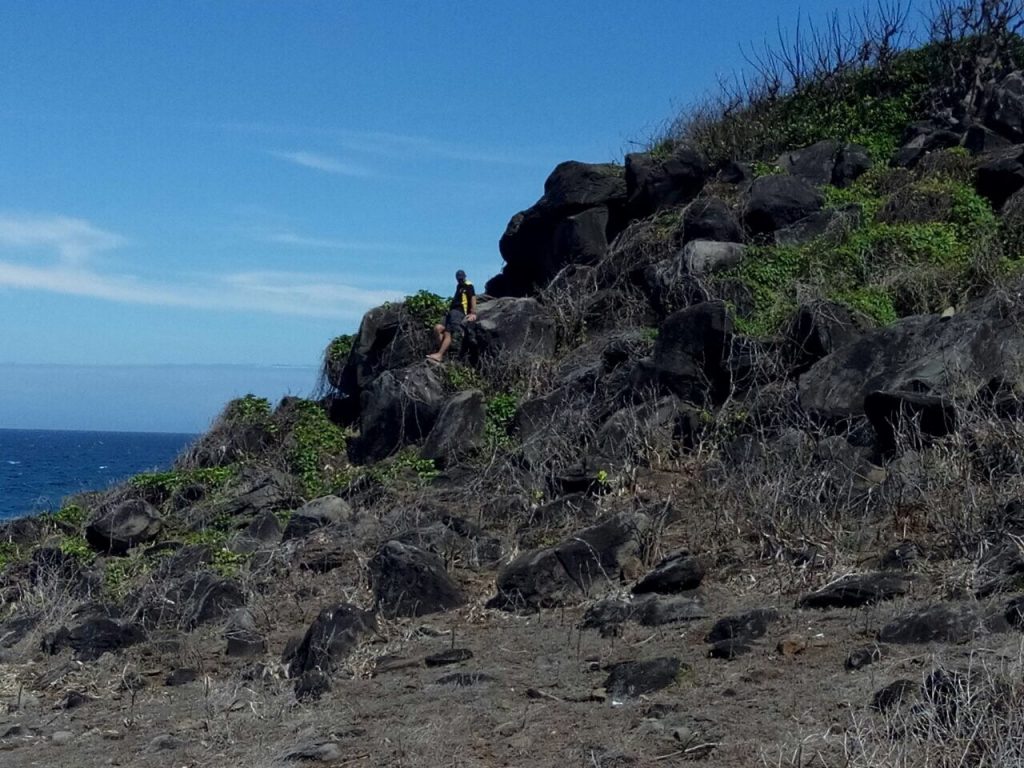 That the strange smells, sounds and tastes would one day feel like home.

That they would not be home to bury Vina’s father but would be at peace because the Lord, in His grace, saved him two months before his death.

That taking their children away from all they knew would be the best thing they could ever do for them.

That they would long for their home country with an ache that physically hurts their heart, and that they would feel the same way about the Philippines when they are home on furlough.

That they would survive a super typhoon, their vehicle being stoned and shot at and were almost shipwrecked, and some of it would be while on furlough.

That they would experience first-hand how God can turn a calamity into a beautiful blessing.

That struggling financially would be a gift because it allows them to see God perform miracles.

That home-schooling their children would be a privilege that they would love.

That they would come to love a people group who have nothing in common with them but who have become theirlife’s purpose.

That being on the mission field would expose the sinfulness of their hearts in ways they never knew existed, and God’s love for them would be even more real because of it.

That what they once counted sacrifice has been the best decision of their lives (well, second best after salvation).

There were so many unknowns then, but they knew enough to know that they could GO.

Today they know enough to know that they can STAY.

He is faithful beyond what we could ever imagine.

It is fitting that their tenth anniversary coincides with a new chapter in their ministry and family life. This year they prepare to teach the Agutaynens for the first time and next year their eldest child, Valerie-Anne, leaves for college abroad. Although they know these things come with big challenges and sacrifice for sure, they are at peace knowing that something beautiful will come from this. He has already begun to paint a beautiful picture with the fragments of their lives, and they cannot wait to see the finished masterpiece!