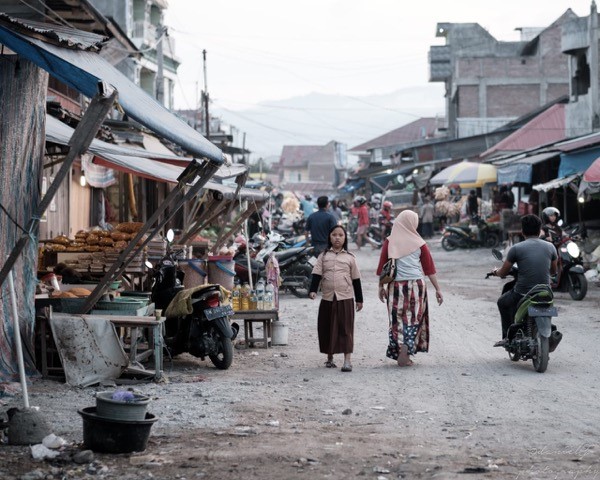 After returning to Asia-Pacific from a period of home assignment in Norway, Daniel and Esther Gammelsaeter and family were just settling into a daily routine and had even managed a couple days of home schooling when their house owner told them that they needed to find another place to live.

So now, they have been thrown back into chaos as they search for a new place to call “home” for the time being. The kids seem to be doing ok; obviously they are dealing with a number of stressful situations having returned to an area that has been devastated by an earthquake.

As a family, they would really appreciate prayer as Esther has recently become very sick with similar symptoms as to those she has had previously.