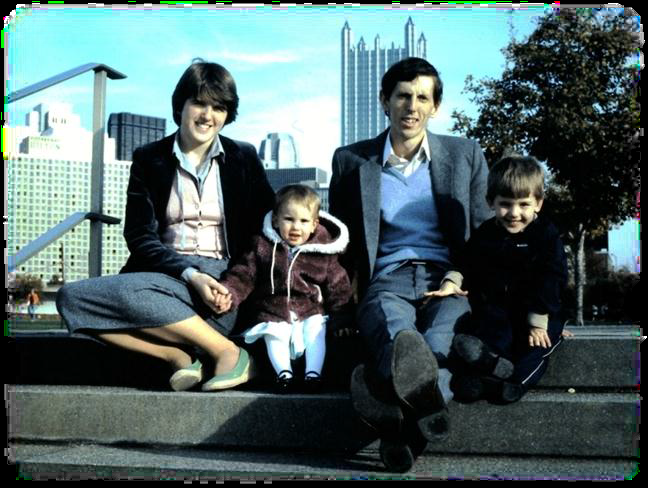 After attending NTM’s Bible school in England, the Missions Institute (Boot Camp) in western Pennsylvania, and then the Language and Linguistics Institute in Missouri, Paul and Marina finally embarked on a journey that would take them to Ivory Coast, West Africa to work among the unreached Loron tribal people.

Paul and Marina look back with awe and amazement at what God has done in their lives in the intervening years. They praise Him for His grace and guidance and for the privilege it has been to serve Him in various capacities over the past three decades in different countries in Africa.

Of course, NTM, like any Christian organisation that is made up of ‘sinners, saved by grace’, is not perfect or, indeed, the only group God is using to build His church, but it has been a thrill for Paul and Marina to work with many teams of Christians within NTM, from numerous countries and backgrounds, who are dedicated whole-heartedly to the same goal in life: knowing Christ and making Him known, especially among tribal people who have never had an opportunity to hear and understand the Gospel of Christ.