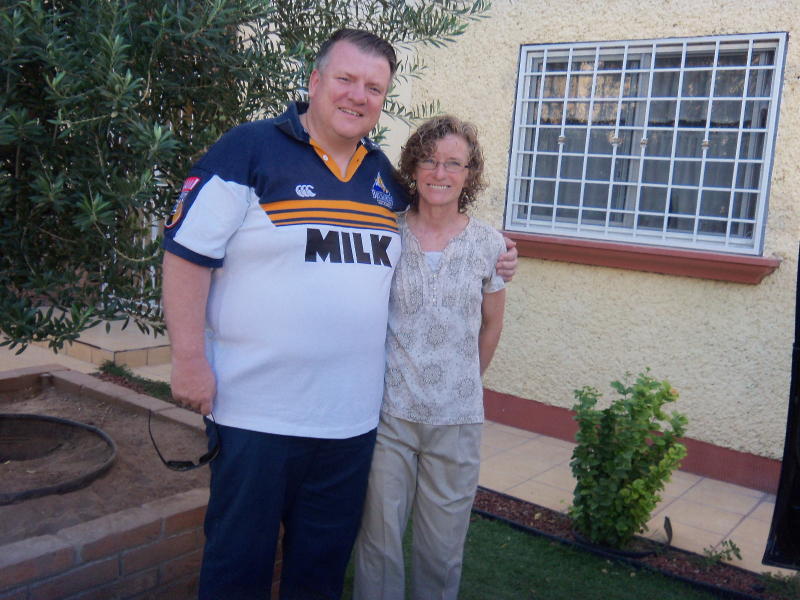 February started with typical colds and seasonal sickness, to the point where school had to be cancelled for one day because too many staff and students alike were sick. The whole family were all somewhere in that spectrum of illness. Then after the week of break it seemed like they were all on the mend again. The Tuesday after classes re-started, Abby woke up with a fever and a stomach bug. Since that time she has been struggling with stomach issues and is slowly making a comeback. It has been a very crazy February and March, especially for her! We appreciate your prayers for her as she gets back to health and catches up on all the school work she has missed due to illness.
Some exciting news in March is that many portions of Scripture are being checked this month in Nahuatl, Tepehuan, and Guarijío languages! Two Bible translation consultants are currently in Chihuahua working with the missionaries and their translation helpers to do some of the final checking of a number of Bible passages. Pray for this whole process as it is very intense and can be very draining. “Faith comes by hearing, and hearing by the Word of God,” Romans 10:17. Having the Word of God in their own language is the key to people understanding and accepting the Gospel message. Thank you for your part in making this possible through your prayers and support of the work in Mexico.
As April approaches they are reminded of how quickly this school year is coming to an end! David, Christine, Abby and Sarah greatly appreciate your prayers that they will all finish strong…and healthy! Between now and the end of May they will be taking a trip to Mexico City for a historical/cultural tour hosted by a fellow missionary who taught Abby’s ‘Mexican History’ class this year. They will also have their annual standardised testing week which brings schedule changes and other challenges. Then it will be a race to the end to finish up work, projects and exams.
The Lion and the Lamb imagery draws the obvious parallel to the Lord Jesus Christ. He came the first time as the Lamb who was slain for the sins of the world…something we are so privileged to be able to celebrate during the Easter season…and will return again as the Lion of Judah! Even so, “Come quickly, Lord Jesus!”