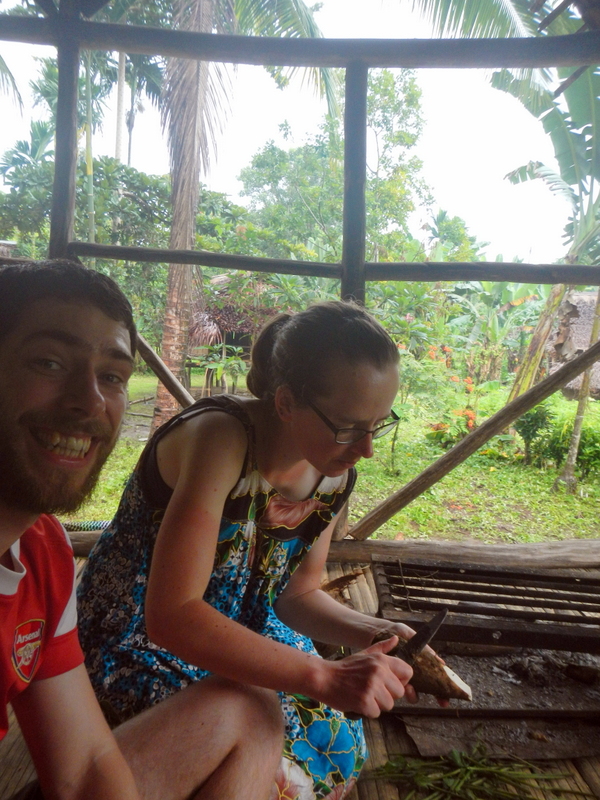 PNG is full of churches and missions. Unfortunately, genuine spirituality is uncommon and Biblical illiteracy is a problem.

Steve has been teaching five days a week at a local vocational school since February.

Recently he has been teaching the Ten Commandments and the tabernacle.

Prior to this, he had been getting encouraging nods, smiles and agreement for all he said. Now the teaching has become controversial.

PNG is full of church groups and missions but unfortunately, there is so much shallow Christianity that faith for most, is entirely defined by which group they belong to and that group’s particular rules.
NTM teaches the Ten Commandments in a way that is totally opposed to everything they have been taught. Steve has had to be strong in saying that the Ten Commandments do not help anyone to please God – they only show us our sin. We have failed and broken the law. We cannot just pick one of the ten and make that the be all and end all.
F

or the person who keeps all of the laws except one is as guilty as a person who has broken all of God’s laws. (James 2:10)

Ultimately, man cannot convince anyone of course. Pray for God’s Spirit to open people’s eyes – no one ever likes to admit that they are wrong.

Steve and Gerdine expect to finish their first draft of King of Glory in Tok Pisin in the next few weeks.

Gerdine is still working away at stories for new readers to practice reading. She is not able to do as much as she wants to due to continuing morning sickness and tiredness.