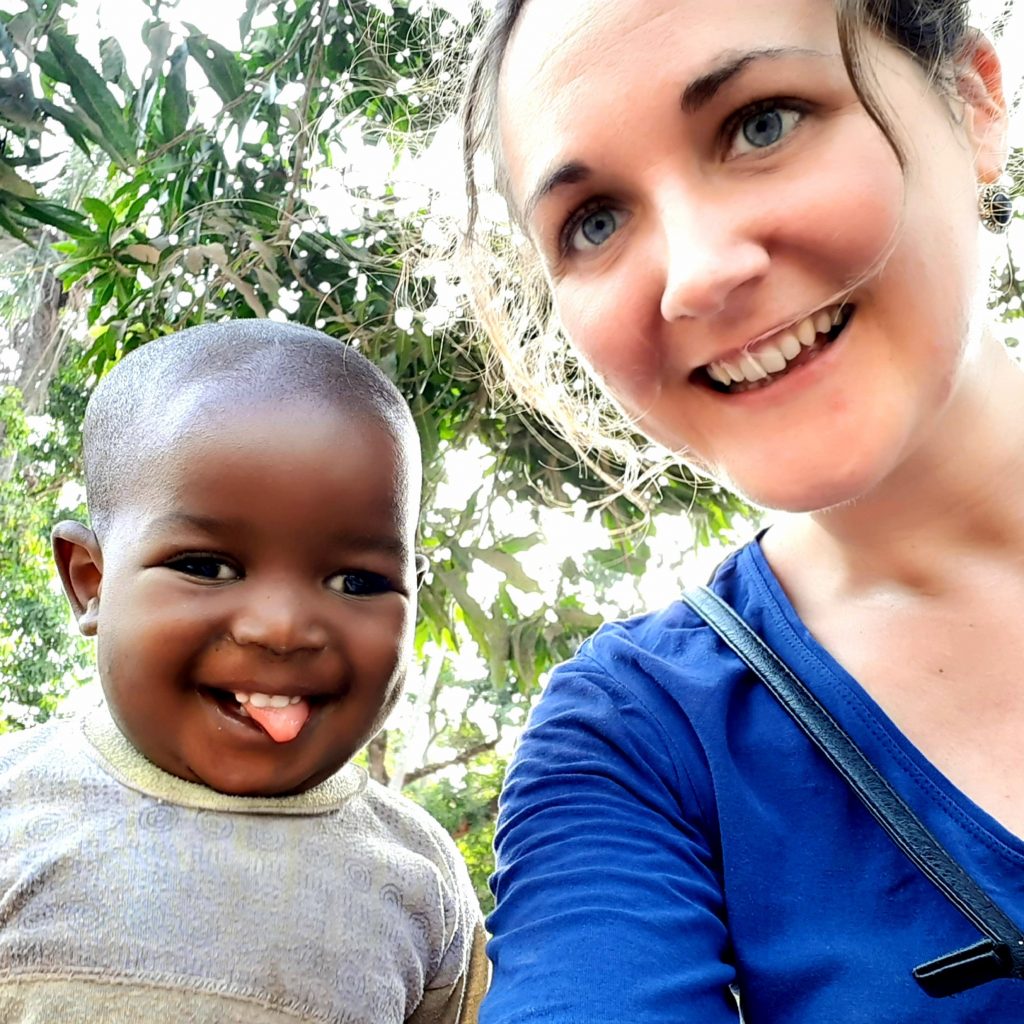 After her host mother spent time in hospital having her tonsils removed Jenny De Jong is thankful she can now eat rice again and pick up her daily tasks. Gloire a Dieu!

Another point of thanksgiving is that Jenny’s evaluation is now in the past. Two Senegalese language helpers and two language consultants took part in the two-hour ‘examination’. The report was encouraging: she is at the level expected. Her aim is to achieve ‘capable high’, level ‘high’. This is preceded by the levels ‘basic’ and ‘middle’. Jenny has now passed the basic level. During the next months language sessions will focus on grammar.

Together with her colleague Jenny visited another West African country. It was greener, warmer, poorer and simpler than Senegal, but for both cultures, hospitality is a trademark! Give thanks for God’s protection while they were travelling. Pray for the missionaries working in this country, especially for those in villages where the Bible is beginning to be taught to people who are hearing it for the first time in their lives.

Back in Senegal, Jenny’s host family invited her to go with them to a family meeting where the dowry for a sister of her host mother would be discussed. The two families gathered, the treasures for the bride’s family literally on display in the middle of the room. Both parties gave their opinions and advice. The bride’s family asked for 15 goats, which was immediately converted into money, about £500. The parents and the rest of the groom’s family agreed to this after which they could have dinner. The wedding will take place later this year.

Jenny is thankful for contacts in the neighbourhood and asks for prayer for a good way to maintain them and be a witness for Jesus, simply and carefully.

Jenny regularly gets asked the question of what work does she hope to do in the future, with whom and where. Recently, she spoke with the leadership regarding the option of doing children’s work, developing it in co-operation with the West African church. They also spoke about the possibility of helping a family with home schooling their children. This opportunity would be for the last three months before her furlough. It would give her experience in a village in the south of Senegal. It looks like a beautiful opportunity to learn more about life in a village, the options for children’s work and, of course, to help the family with teaching their children. Jenny has peace that God, at the right moment, will open the right door for a ministry where she can spread His light. Thank God for His plan for each of us, today and for the future. Pray that Jenny will be sensitive to the Holy Spirit to know how and where she can be a blessing after completing the language and culture study.

Jenny is thankful for God’s care for her family in the Netherlands and the way that she can stay in touch with them. Pray that God will continue to support and bless them.