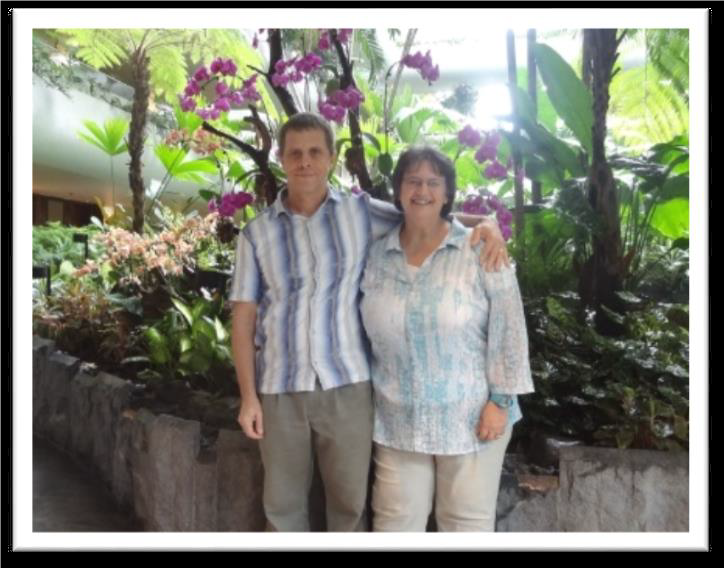 Chris and David Price are taking a period of home assignment. Due to visa issues, David is residing in New Zealand and Chris in England. They want to say thank you so much for your support through prayer. They know that they are nothing without God and their ministry is nothing without your prayers and support. Therefore, from the bottom of their hearts they say “THANK YOU!”

At the end of May, Ethnos N.Z. (formerly NTM N.Z.) representatives visited David. This was a wonderful time of catching up and was so encouraging for David. It was so nice for him to have listening and understanding ears to some of the problems that they face because of serving the Lord in Asia-Pacific. They had many laughs too and enjoyed good fellowship and food.

Chris has had a busy month. She has now shared at quite a number of churches and home groups, mostly in Hull and Bridlington. They marvel at these long-term relationships that God has helped them maintain over the years while they have been away and at their continued faithfulness and interest in their ministry in Asia -Pacific. In mid-June, she attended the NTM annual conference at North Cotes, where they did their training and lived for two years.

In her ‘spare time’, Chris has made very good progress in trimming down their worldly possessions ready for shipping to N.Z. next month. This process always makes one realise just how worthless such possessions are in the light of eternity. In June Chris was able to join with a Bible study for Chinese students and a coffee outreach with Turkish women, both run by friends.

David has now entertained a few friends and his sister in the little cottage where he lives, so at least the coffee machine is getting a bit of use! Just recently, he was kindly invited to the two and a half day ‘Preachers’ Conference’ that was held at their church. There was a visiting speaker and many of the men present had been involved in ministry around N.Z. There were also workshops where individual sermon preparations were critiqued. It was a challenging, encouraging and growing time in the Word and in fellowship. David has also really been enjoying attending a weekly Bible study group, attending church as well as occasionally attending a Filipino church.

David has also been trying to make headway in finding clarity of exactly what the mission leadership envisages for their planned return next year. This is complicated by the fact that they effectively work under several umbrellas there, all with differing objectives. They would very much appreciate prayer for God’s wisdom and grace as they continue with this process.

He has also been enjoying quite a lot of quality time with his Mum and helping her with practical things. Additionally he has been going to a gym.