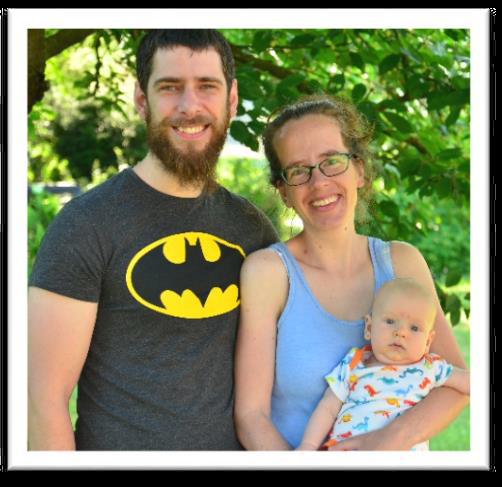 As Steve and Gerdine Stanley are due to arrive back in PNG soon they have started Skyping every Friday with their existing and new potential teammates.

The team are trying to figure out if the six of them gel and agree on the essentials (and everything else that they can think of). They are sharing thoughts on being parents, comparing doctrine, discussing what standard of life they expect in a tribe – and much more. Each of them trained with NTM so they have a lot in common already.

There will always be disagreements and different preferences, but before making a long-term commitment, they are trying to reveal and share their own assumptions and preferences up front. No easy task when they come from five different countries!

Steve and Gerdine with Oscar have tickets booked for July. It will be a twenty-six hour journey and they are wondering how Oscar is going to handle it.

As they think ahead to allocating in a tribe they are very aware that their goals are not possible without of the people God has called to support them financially, emotionally and through prayer. They are enjoying catching up with friends and supporters in the Netherlands, sharing some PNG stories but also hearing how God is at work there too. Steve’s Dutch is returning to him and he has been able to give presentations in Dutch, which has impressed people… even though he was simply reading from his script.