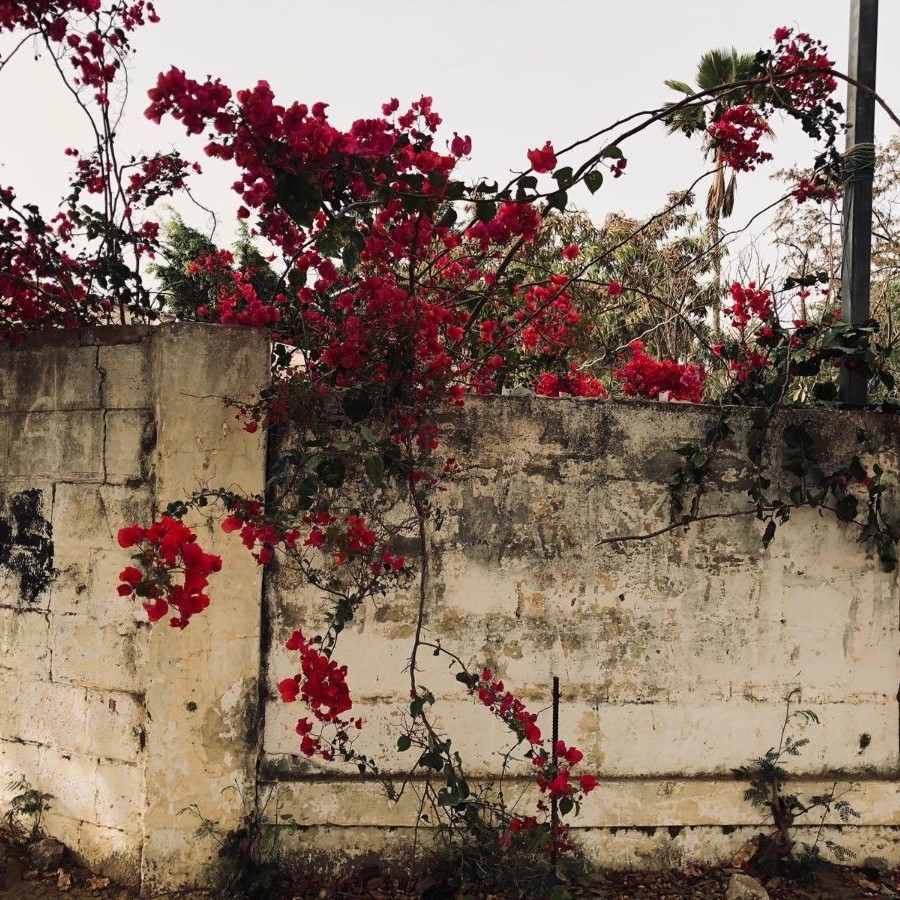 Jenny de Jong is waiting for the start of the rainy season. This important period for the harvest and fertility of the soil lasts about four months in the region of West Africa where she lives. It consists of days of serious precipitation that regularly is accompanied by heavy thunder, lightning and strong wind. A shower can turn the street into a challenging mud pool in no time! It will be a new experience to live in the town during this time, with its many sandy roads and unpaved streets.

Pray for a good rainy season. Also, pray for the streams of God’s Spirit, which can open the hearts of Senegalese to the truth of who Jesus Christ is; especially in (remote) villages where teams work and West Africans receive Bible lessons for the first time in their native language.

Jenny’s colleagues left for America at the end of June and entrusted her to the management of their home. It is a luxury for her to live in such a big house! She looks forward to enjoying the freedom, for example inviting people over, during the next six months. Pray that it will be a good time when she can bless others.

Now that people can travel freely again, the church is slowly beginning to re-start activities. Prayer meetings have resumed and Sunday services will start with a number of rules this month. Rules such as a maximum number of people (depending on the size of the church), wearing facemasks and keeping one metre away from each other.

Language sessions are going well. The new language phase offers many opportunities to get to know new people through them telling their story to Jenny, which she then uses for a session with her language helper. In addition to hearing different people speak French in this way through the ‘interviews’, it also offers an opportunity to ask about Senegalese culture.

Now that she has been living in Senegal for ten months, Jenny is getting to know the culture a little deeper. The complexity of indirect communication, finance and sharing, community child raising, etc., is something that she still only slightly discerns. Ultimately, the goal is to be able to communicate heart to heart the love that God has for every person and His grace to give a new beginning.

Jenny is thankful for health, progress in language and culture study and deepening relationships with Senegalese friends. In particular, for those moments when she has started a language session tired but got over it after half an hour, and was happy to do four hours of study!

Pray for her host family who have just started to live in their own self-built home. The construction process took almost three and a half years, step by step, with another period of finishing the inside of the house in front of them. (Floor, electricity and running water).