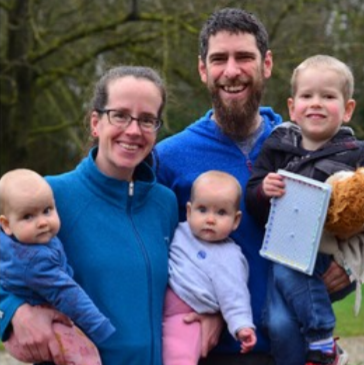 Learning an oral tribal language is a slow process. Slow enough that day-by-day and week-by-week Steve and Gerdine Stanley who are language and culture learning among the Kovol people of Papua New Guinea, do not tend to see much progress.

Occasionally there are moments when they concrete glimpses of progress. Steve was recently listening to his ever-growing folder full of recorded sentences, stories and vocabulary words spoken one after the other organised by theme. He noticed it was time to move maybe about a third of it into the review playlist – all those recordings have gone from “I have no idea what that is” to “yep, that’s this”.

Language learning keeps you humble though. Steve went straight from his victory with the listening collection to sitting with the village men and mauling a sentence so badly no one had any idea what he was saying.

The missionary team are currently showing the Kovol alphabet to Kovol speakers literate in the trade language to get their impressions. They are asking them to pick which way to spell certain words ‘feels best’ to them. The team have a few symbols and spelling patterns where they have multiple options.

A potential issue is that there are three different Kovol dialects but the team want to use the same alphabet for them all. They need to do some surveys to figure out how acceptable the different options are among the different dialects.