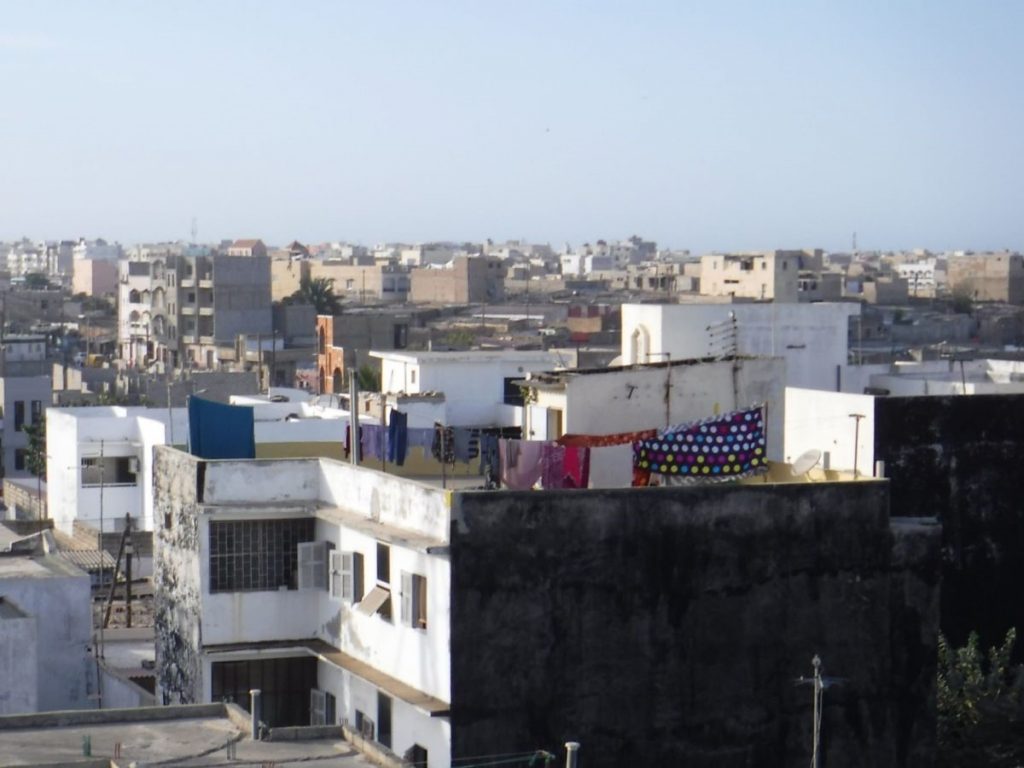 Jonathan, Naomi and family arrived in West Africa last month. They are settling in and have started to learn about the culture and language (French).

After spending many years telling the Lord he couldn’t be a missionary because he could never learn a language, Jonathan has found the last two weeks of language study very enjoyable! Despite knowing that he is not a fast language learner, he has kept up with the group and they have learnt to recognise 381 words. God has very much been answering prayer in this area – please keep praying. His grace truly is proving sufficient in weakness and the group is very patient and team spirited!

A typical weekday for Jonathan begins at 6am. Language class starts at 8.30am and lasts till about 1pm. In the afternoon the current recommendation is that they review their recordings and go out and experience African culture then review the recordings again. The mornings have been quite exhausting but his brain is slowly getting used to being fried and gradually he is feeling more wide awake in the afternoons and naps are getting less needed.

The bus journeys each day have certainly been an adventure. The buses are usually packed with passengers and he says it’s the closest contact he has ever had with so many other people. Whilst he doesn’t mind being squashed by others, in his British mind-set he still feels bad about squashing them! The bus takes a different journey home and once the driver decided to take a different route all together… the net result of all this is that he has been completely lost four times in one week. On one of these occasions he arrived late for French study but as their African language helper was also late, thankfully he didn’t miss anything.

Overall it is good for them to be in a position of needing to depend on the Lord in even the everyday, mundane issues of life. It would be easy for Jonathan to feel frustrated on the bus but instead he has had a real sense of joy at going through these experiences for a wonderful Saviour. It’s a tiny, tiny taste of the transition that Christ made for us ‘when He was made in the likeness of men’ Philippians 2:7. Please pray that their dependence on Him would continue!