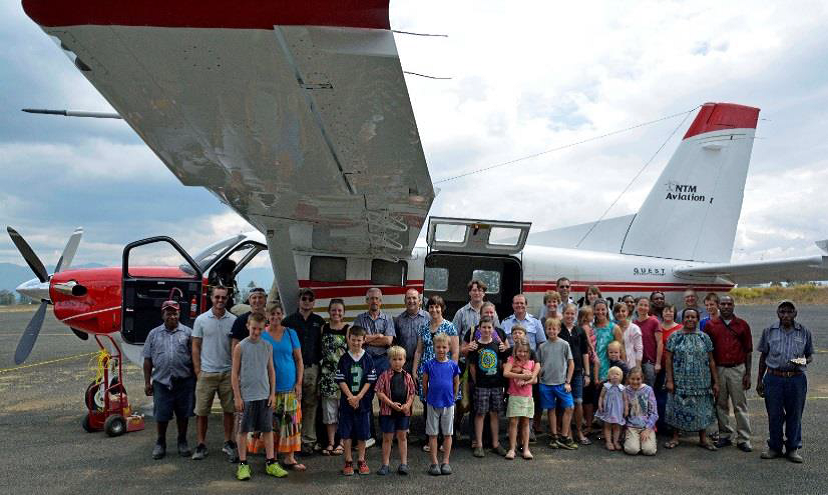 Meditating on the verse, Mark 10v43 “That’s not the way it should be among you. Instead, whoever wants to become great among you must be your servant” helps Miriam to do her work with the right motivation. And the biggest example is the Lord Jesus himself Mark 10:45 “because even the Son of Man did not come to be served, but to serve and to give his life as a ransom for many people.”
From November 17th – 19th the airworthiness inspection through CASA the aeronautical authority of PNG will take place for the Kodiak. Some of the manuals need to be formatted and accepted by CASA as well. Only when all conditions are met will the aircraft be allowed to fly. Please pray that the aircraft is allowed to fly in PNG and be used to serve the bush missionaries in a better way.
CASA has approved a pilot from NTM-Aviation America who flew earlier in PNG for the Flight Operations Manager and Training and Competency Manager Position. Praise the Lord as this gives him the permission to train NTM pilots on the Kodiak.
Just a little over 21% of the locations where NTM bush missionaries serve or have served are reachable by car or boat. All other locations can only be reached by plane, helicopter or very long marches for several days.
Miriam thanks God for His faithfulness and for reasonably good health, that she could learn many things and for the Lord’s help with work. Pray that in everything Miriam does she will depend on the Lord and not on her own wisdom and strength. There are often new things coming up in her work so pray for Miriam’s time management and that she will always find and take time to have fellowship with the Lord through prayer and reading the Bible.