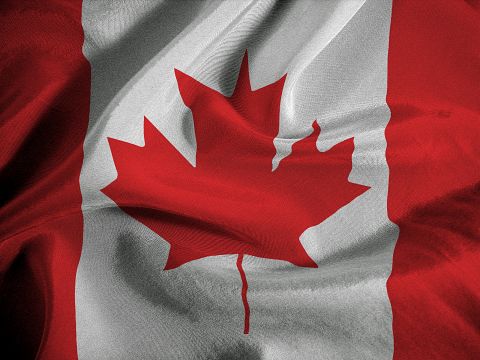 At the start of the year Robert was offered a job, dependant on work permits in Canada, as a heavy diesel mechanic for a John Deere Dealership. They started working on the paperwork, praying that if this is where they are to go the door will open. At the start of May, they were given a nomination/ work permit for Saskatchewan and Robert was asked to start work at the end of June! So they packed up what they wanted to take in their suitcases and sold the rest, bought tickets to Saskatchewan and arrived in Maple Creek, Saskatchewan on Robert’s birthday! The company already had a house on hold for them to rent in the town and a work vehicle to borrow for a few months. They have now been in Canada for six months and have settled in well. Robert is already helping out teaching the adult Sunday school class.
After arriving in Canada they registered the children for the first time into a local school. This was a tough decision, but they are thankful for the small town feel that has allowed their children to adjust into the system, the teachers that have helped them, and the friends they have made that have a good reputation around town. Faith is Grade 9 (3 years left of High School) and has become very involved in school sports. Peter, Grade 7, has just finished football (not soccer) season and really enjoyed being a defensive safety. Ben, Grade 4, has gained so much confidence in the last few months with taking on responsibilities at school as lunch monitor and crossing guard duties. Josiah is Grade 2 and his teacher is very impressed with him.
They have noticed a difference in Martha’s health since moving to this drier climate. She is by no means cured, but she does have more mobility and less pain. The slower pace of life in the small town is also helpful to her; the kids can walk to and from school and Robert’s schedule allows him to attend ball games at the school after work. It is still requiring her to balance what she is able to take on and to plan rest times while the children are at school but they are so thankful for the little improvements they have seen.