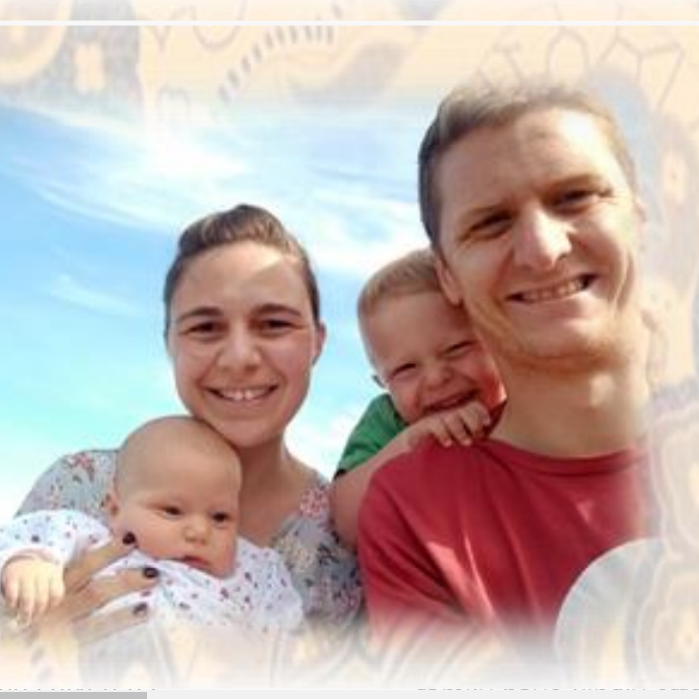 Facing yet another change of plan Andrew and Joanna McCready with Manoah and Chloe were challenged about how they should best redeem the time that God has given them.

Andrew continues to do language study from home in Northern Ireland. He has also been able to connect with some folks who speak the national language he is learning. They are able to help him analyse some of the grammatical texts. It was recommended that he start an online course to help him understand part of the culture.

Joanna has enjoyed staying in contact with some of the ladies from Asia-Pacific and practicing her conversational skills with them. She would like to be able to do some more language study and would value your prayer to find a good way to do that, now with two children and no house helpers.

Andrew and Joanna were recently told that their visas would not be ready for their planned return date in July. This is also due to embassies in their home countries being closed temporarily. They have started to gather needed paper work and are praying that their visas will be granted by September. This means their return is likely to be postponed until the end of September.

They have come to terms with this situation and are content with this new ‘normal’. They were sad about the passing of Andrew’s grandfather but know that he is now rejoicing in heaven with Jesus. Circumspectly they were glad to be with family during this time.

Another missionary family had pre-booked the house that they are currently living in for the summer months. Knowing this, Andrew’s extended family have kindly offered to let them stay in his late-Granda’s house. They are truly thankful for this provision and for the family that have hosted them so far. They plan to move at the end of June. They are also hoping to see Joanna’s family in July.

– Visas to be granted for September

– Paperwork and injections to be completed before heading back to Asia-Pacific. Especially for Chloe´s passport to arrive as soon as possible.

Thank you so much for your prayers.