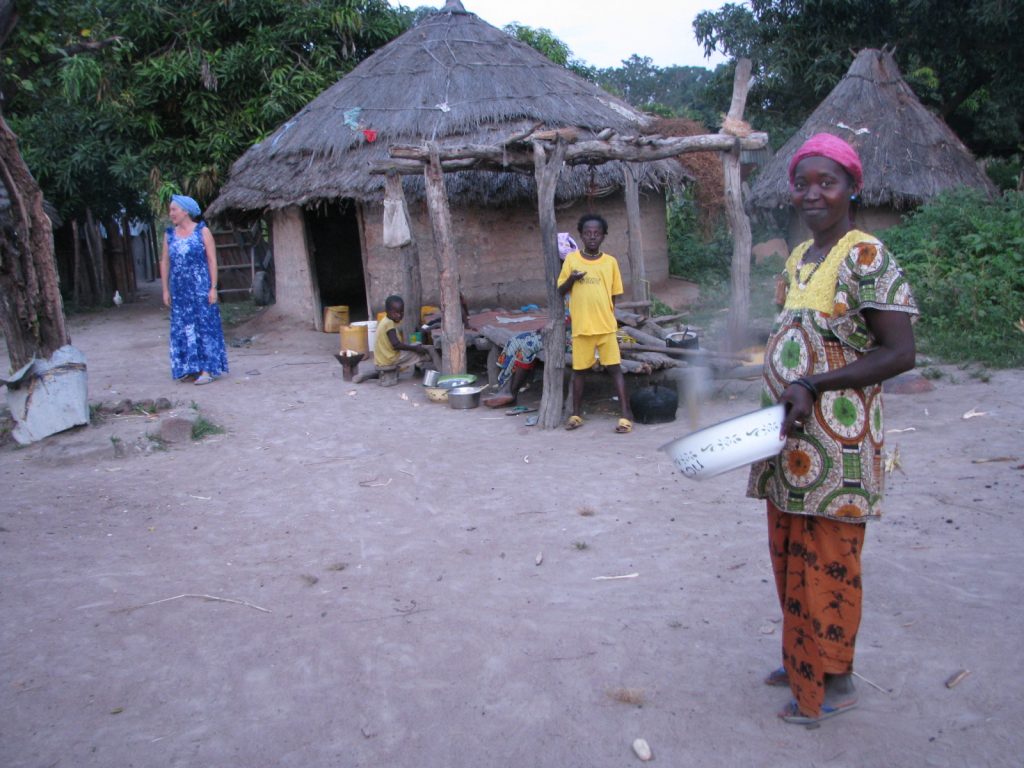 Over Christmas Lív had the privilege to visit a childhood friend in Western Asia. It was like stepping into a different world where everything is extremely organised and proper, so very different to everyday life where she serves in West Africa.

Lív has now been back in West Africa for over a week, and it is good to be back where life in a way seems more real. She is glad to be serving in a country where the Gospel can be freely preached. Pray that this may continue. Lately Lív has been working on preparing for the consultant check that Lord willing will be in February. They hope to check the Gospel of Luke and John, and the book of Esther, but it may not be possible since the consultant also will have to do a check with another translator.

Pray for the team as they prepare for the check, also for the practical details of transportaion and other things.

On the 1st of March, it will be 17 years since Lív arrived in West Africa. She remembers when she started to translate in 2009; how overwhelming it was to look at the chart of what needed to be translated for the different phases of the Bible teaching; many verses from the Old Testament and then the whole New Testament.

It really felt as though a heavy burden was on her shoulders and a huge responsibility. Lív has had that chart in front of her at her desk all those years. During the last years she has not thought much of it, she has just kept pressing forward, and now suddenly it seems, she has come close to the end. It is a very strange feeling, and she is so thankful to the Lord that He has brought her this far. It is only by His grace.

By this summer, she hopes the Gospel of Matthew, the last book that she has translated, will be ready to be checked by the consultant. Lív had hoped to have it ready by Christmas, but she has used a lot of her time helping the young translator with Genesis, Exodus and Esther and also preparing for the different consultant checks, and that is time well spent.

Thank you so much for your part in bringing God’s Word to the people of West Africa by prayer.