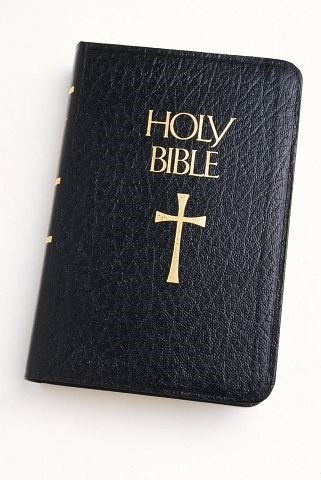 Steve and Moira‘s prayer is that, as God’s Word is translated into Baynunk and becomes available to the people, God would work through that powerful Word to change many lives here in Africa as He did in Europe five hundred years ago.

Moira is continuing with Bible translation. She is currently revising Romans which, as you will appreciate, is very challenging. She would value your prayers. Stephen has been working on preparing lessons on John’s Gospel, whilst also being involved in teaching literacy. He has started to teach the two ladies who work for them for about forty minutes each day.

Hundreds of people continue to listen to the Bible lessons in Baynunk. One group of ladies who are listening has been discussing what they have heard after each lesson. This has meant their progress has been a bit slower than others, particularly as they are so busy. However, there is much interest among them, so please pray that they would find time to complete all the lessons and that many would put their trust in Christ.

Although there are already hundreds listening, more and more people keep asking for Bible teaching. Steve and Moira never cease to marvel. However, these dear people already have many different beliefs from their existing culture. Pray they can discern the truth and also desire to know the truth. Forming a church is probably not going to happen overnight.

Moira’s translation helper frequently comes out with little comments that confirm the genuineness of her faith. Recently she spontaneously expressed her concern for a man who has started listening to God’s Word after a lapse of some years, during which he got involved in occult practices again. ‘A’ said she had been praying for him: “What I am praying is, the more he listens, the clearer he will see that the Word of God is the truth and other things are of no value. That is what I have found. The truth is to be found in God’s Word and nowhere else.” This comment reveals her progress, a) from only wanting to pray for health and a good end to life, to praying for the spiritual wellbeing of others and b) of being convinced of the veracity of the Bible. Please join Steve and Moira in praising the Lord for this