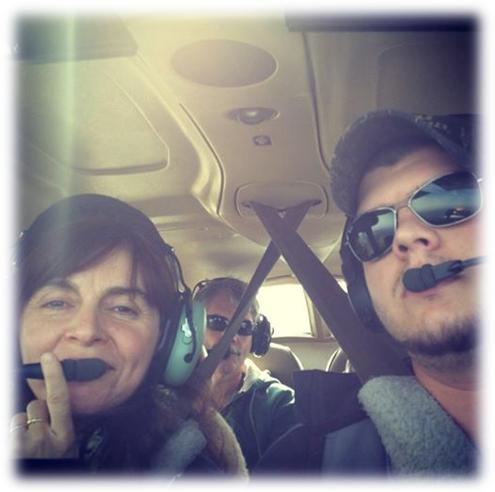 While they were home, their son Sam married Hilleen from Belgium. Sam and Hilleen are living in Belgium where they both have good jobs. Koen and Anne-Laure enjoyed living only 20 minutes away from Immig (their daughter) and Rai and their two boys. Their son Josh and his wife, Erin, whom Koen and Anne-Laure had not seen in 3 years, visited them from the USA for three months. It was a fun reunion.
They were also given this time to spend with Koen’s mum who had been in a nursing/retirement home as she started to suffer from Alzheimer’s or dementia. She passed away in October.
Koen and Anne-Laure’s farewell service in Belgium was held on December the 28th and was a very sweet time. The church, the body of believers, stood as they joined with them in taking the responsibility of bringing Christ to the lost. Koen and Anne-Laure are so thankful for the church’s love and encouragement.
Koen and Anne-Laure are now travelling and making their way to Papua New Guinea. They have just celebrated 20 years of God’s faithfulness to them and to the field of PNG.
First stop was NTM USA where they spent time in meetings and visiting friends. A few days later they met Josh and Erin and stayed with them for a week. They had a chance to fly with Josh, who is a pilot and enjoyed it.
They also travelled to Arizona, where New Tribes Mission Aviation is located, to have some meetings with the staff there. Koen was support director in their last term in PNG and so they had some meetings with the support team at Mc Neal, AZ. One of the NTM pilots in PNG was badly injured in a road accident, and it changed a lot of the plans that were put in place for PNG. Josh and Erin hope to go to PNG as soon as possible so Josh can serve as a pilot there.
Pray for Koen and Anne-Laure as it looks like their ministries will change when they get to PNG. They know God is always in control even if it does not feel like that at times. If God has different plans, we need to follow His lead if we want Him to be glorified in our lives.
There will be new families arriving on the field with Koen and Anne-Laure. Pray for all of them as they have to adjust. Some of them left their families and friends for the first time.
The Bible teaching has now started in Pidgin for the people who are working at the centre. About 65 people hope to partake this time. Pray that they might believe and take the Gospel to their own villages in their own languages in the future.
There is a whooping cough and measles outbreak in PNG. Pray that government immunisations programmes might start soon again.