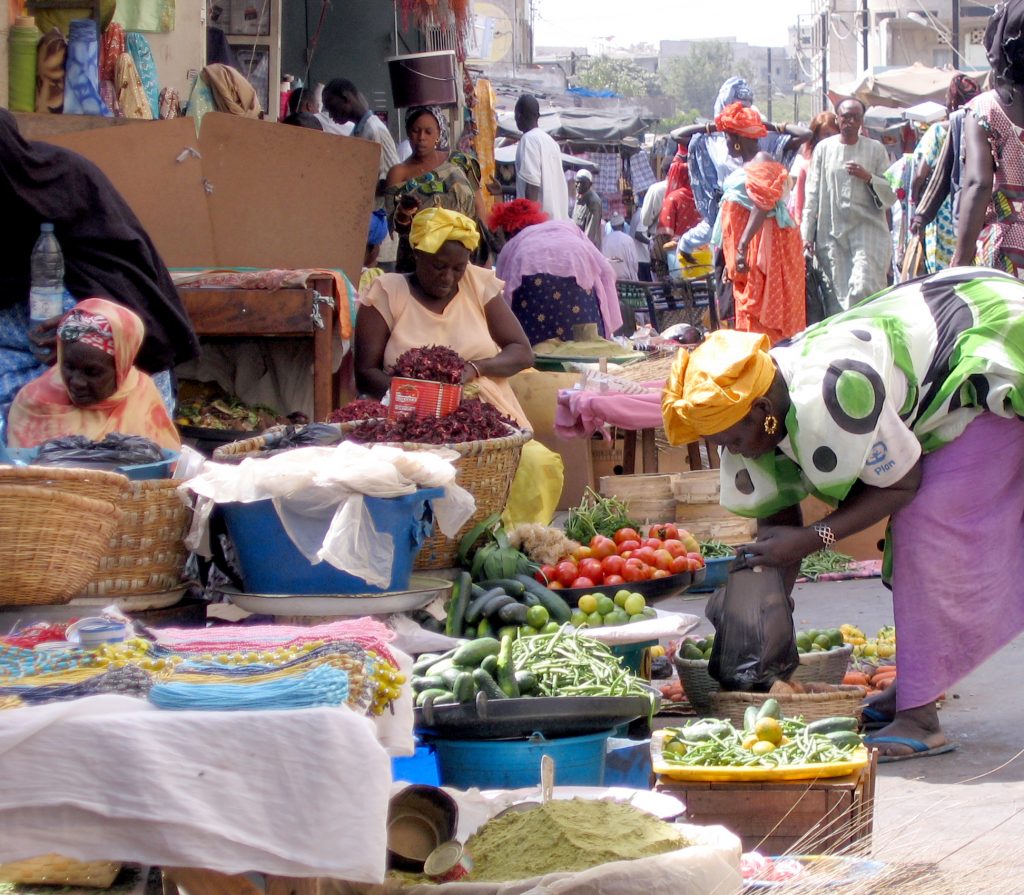 Esme’s heart’s desire is still very much to go to live amongst an unreached people group and to be involved in enabling people to read and write in their own language…and that they might also have the opportunity to read scripture in their mother tongue. For the moment though, she needs to wait for potential teammates in West Africa to finish culture and French language study.

Esme gives thanks to the Lord for enabling her to reach capable high in French. Pray that she would be able to take the time to continue to improve her French in the weeks to come.

A few days before she was due to have her evaluation; she had the opportunity to meet with the leadership to discuss where she would serve in the future. She was asked to consider a more pressing need that they had recently become aware of…that of the bookkeeper for the West Africa field. (Esme had often wondered how she would put her Maths Degree to good use!) She can see clearly that this is what the Lord has for her. Give thanks to the Lord for His perfect timing and enabling – had she not reached Capable High, it would have been extremely difficult/impossible to continue with French and take on the bookkeeping role at the same time.

Since she has been in the UK for a year on medical leave, it does not seem a bad idea that she should be based in the city for some months at least.

Pray for good health and for the Lord’s protection as Esme travels to another region twice this month for weddings.