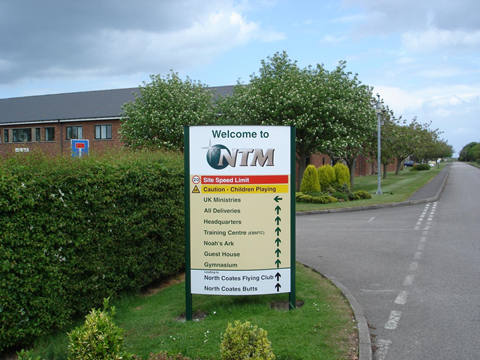 For Graham and Carol Townley, the second term at North Cotes College is rapidly approaching the end. The mission course students have had some medical classes and Carol taught her usual class on “wound care”. Graham’s grounds crew will be diminished over winter as the missions class take “tech tips” in the afternoons and two of his helpers will be gaining some practical knowledge for living in remote areas.
Pray for the outreach from the college. At Christmas, parents and friends of those who come to “Ignite” (the weekly youth club) will usually come to the Carol Service which is this weekend. In the kitchen, the team give out invitations to their suppliers and delivery people, . pray some of them will attend the Carol Service and will also read the tracts the team give with Christmas cookies. The CMT reach out to their contacts as well. Pray that these people will really hear the Gospel and believe.
Graham and Carol’s youngest son, Caleb, got word that his apprenticeship was being terminated, the day before orientation for Bible school started. After thought and prayer, he decided to join the Bible school class. He is travelling with other students to Germany for Christmas, so both he and their son, Michael, and family, will be gone over the holidays. It has been great having Mike, Lily and Alice so close. They are also attending Bible school at North Cotes College.
Graham and Carol’s son, Keith, and fiancée, Beth, plan to marry in July.
Graham is keeping well and should have another health check-up soon.
Early in November, Graham and Carol heard that there was going to be a gathering of tribal church leaders including some from Bisorio, and from other tribes they visited. Three missionaries were going to hike in and they look forward to news when they return. They were able to send a letter to greet the Bisorio folk. (Graham and Carol served among the Bisorio people before joining the staff at MTM-UK North Cotes).
Planning for the Reach Conference (March) has begun. Continue to pray for this event to impact young people to reach out to those near and far. It is a busy weekend for the kitchen team that Carol heads up as they serve literally hundreds of meals a day.