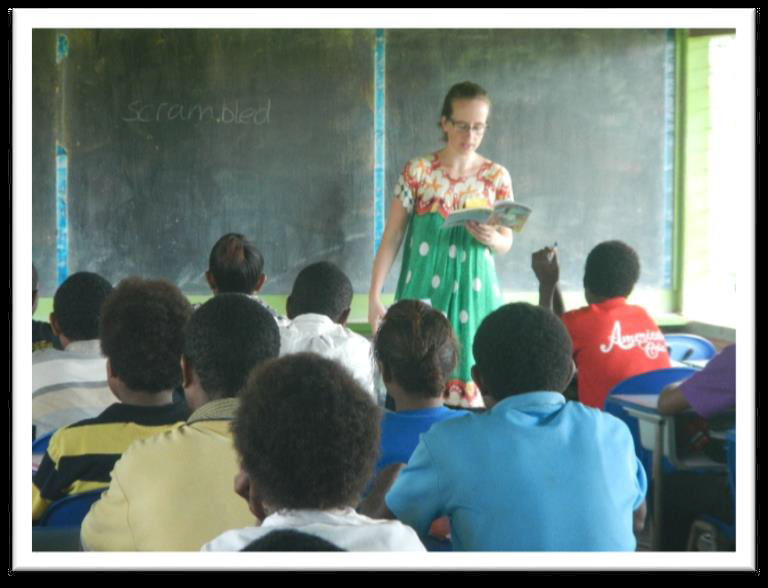 This week Steve and Gerdine are flying to NTM’s main support base which is home to about 70 missionary families. They’ll be introduced to the offices, hangar and services there – meeting the support team supplying and helping tribal teams. The medical clinic team will give Steve and Gerdine training in bush medicine.
After a week they’ll be flying again, this time over to the Hoskins support base on New Britain. They’re going to be doing their bush orientation in the Islands region. Steve and Gerdine will be spending six-eight weeks in a remote bush location learning from a mature tribal Church and experiencing life in an isolated location. Bush orientation will complete their orientation training – after that they’re ready to begin the process of allocation to a tribe!
Steve and Gerdine don’t have any idea where to go yet, but they have an idea of who they’d like to work with. They’re getting to know another missionary couple and they’re starting to discuss team strategy with them. Pray that the Lord guides their discussions as they talk about if they could work together and what that would look like.
Recently Steve had the opportunity to hike into a tribal location and learned a really important lesson: shoes are amazing! He did twelve hours of jungle hiking barefoot and has returned with cut up, infected and battered feet. He was under the impression that going barefoot would have advantages, but he didn’t find any!