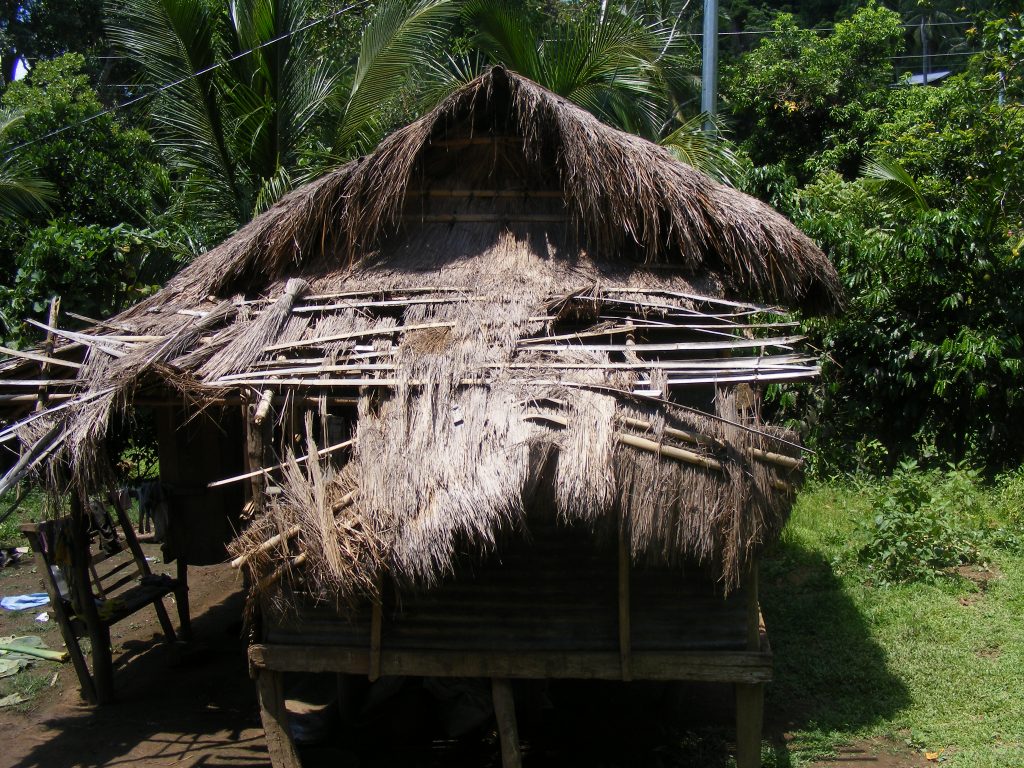 Even closer to preaching the Gospel are their Filipino co-workers among the Langilan Manobo people group, whom Richard has recently had the opportunity to visit. Their previous experience in missions has certainly helped them in making great progress in becoming a valid participant in the Langilan Manobo world. So, they are already preparing the chronological Bible lessons. The people there are quite animistic with only little church influence in the area, which can be an advantage in teaching. The missionaries there are striving to get ever deeper into the lives of the people to really understand their world view, and are trying to find barriers and aids in understanding the gospel. Richard was able to help the team work on ideas as to how to do that.
Different Manobo people groups are spread out over a large area in the North East of Mindanao. The Surigao Manobo is one group NTM have already been looking at for a long time. Years ago, NTM was involved in surveying the area for potential ministry opportunities, but so far, the Lord has not allowed it to come together. Now, it seems, opportunities are opening up. It looks like a team is coming together consisting of locals and expat missionaries, which is very exciting. More surveys need to be done to determine the situation there and where they could locate. Richard and Carmen are thrilled to see that coming together, since that particular people group has always been on their hearts, but so far God has had other plans for them.
Working more closely with the local church or believers has been a growing desire for NTM as a mission. In that area too God seems to be full of surprises. Richard and Carmen have been trying to follow up with folks from their Bible study, some of them being from their surrounding Binukid people group.
One believer, a good friend from their neighbourhood, who has also faithfully attended their Bible study, has gained a much deeper and clearer understanding of the gospel. Now, he is really on fire for the Lord and is helping Richard and Carmen with following up, and reaching out. Through his efforts, several people have already come to know the Lord. It seems that God might give him the opportunity to be involved in a Bible study in another Binukid village close by. Richard and Carmen are very happy to assist him by providing the just recently finished chronological Bible lessons. He is very excited about teaching a group of people chronologically. Richard has already and will continue to meet with him to help him be better prepared for the teaching. Praise God for that opportunity, and the fact that he uses a young believer to reach out to tribal people.
Richard and Carmen are glad that their children enjoy school for the most part and their teacher is doing a great job in teaching them. However, they also feel opposition and discouragement, because of many health issues and challenges in daily life. But, they also experience that the Lord strengthens them through fellow believers and also through what he is doing in there village.