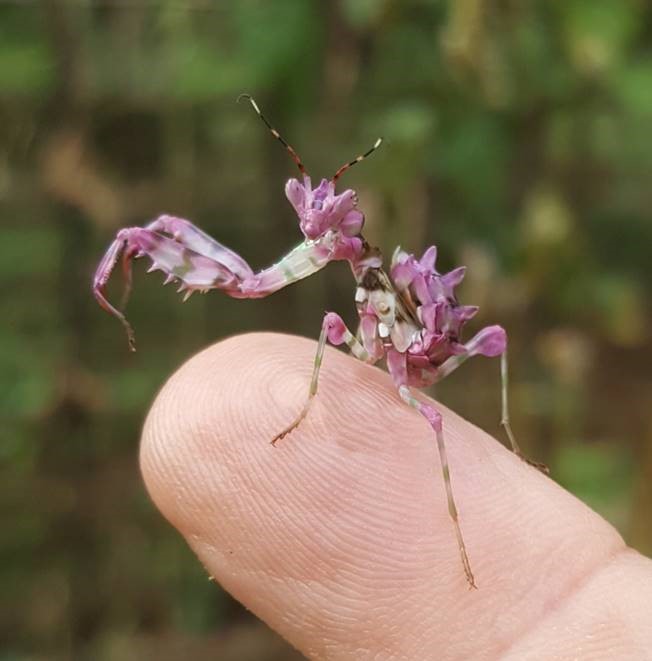 Another decade is quickly coming to a close; a good time to remember the words of missionary, CT Studd: “Only one life, ‘twill soon be past, only what’s done for Christ will last.”

2019 has been an encouraging year in the work among the Loron people in Ivory Coast. Paul and Marina Briggs praise the Lord for His continued blessing and encouragement.

The book of 1st Corinthians in the Loron language was checked and printed, and the Loron translation team has completed the translation and all the preliminary checks on the books of 2nd Corinthians, Galatians and Ephesians. Lord willing a translation consultant will check these books early next year. Loron believers also raised almost £1400 for the translation project, which is quite an accomplishment for mostly subsistence farmers, and a real sacrifice on their part.

During the year, various members of the translation team received important training on computer programmes, and in translation principles and procedures. We thank the Lord for the slow but steady progress in Loron Bible translation project.

Marina was encouraged this year as several more students completed the full literacy course, some of them after a couple of years of studying. Most of the students are believers who really want to be able to read the Word of God for themselves.

Evangelism continues to take place in two villages where the Gospel is being presented for the first time. Please continue to pray for the Bible teachers as they work together to teach these new groups. During September, fifty new Loron believers from various villages were baptised.

This year the Loron Bible teachers received more formal Bible training, with an introductory seminar to a new commentary on the book of Romans in the Loron language, and a weeklong curriculum development course that was conducted by a team of missionary Bible teachers who travelled from Senegal.

In answer to prayer Paul and Marina’s pickup truck is now registered in Ivory Coast.

Paul and Marina thank the Lord for the privilege of serving Him among the Loron people, and they thank you for your prayers and support for the work during 2019. May the Lord richly bless you.