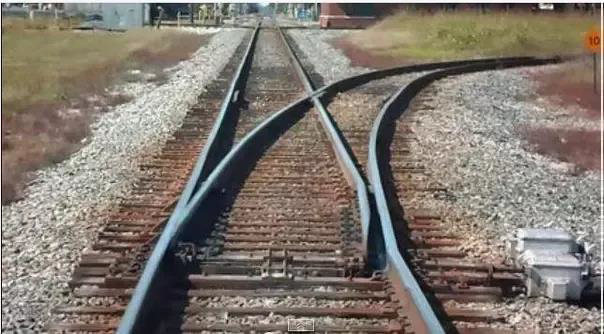 Over the last few months, Daniel and Nicole Noort with David have learned so many things. They have been observing the impact of western culture on indigenous culture. They have also seen the fruit of other Christian workers throughout history in the area. It reminds them of what Paul says in 1 Corinthians 3:10-15; building on foundations others have laid.

They are living right next to the train tracks in an area where multiple rows of train tracks, which allow trains from opposite directions to pass by each other before it goes back to single track. It fascinates Daniel how switching the track just a few tiny inches can change the direction of a mile-long train. It is a reminder that a small misinterpretation can cause a whole church to get off-track. There also lies a trap in the busyness of life that can cause us to eat into our time of daily devotion to the Lord.

They are concerned by the lack of fruit. The day of the Lord’s return is coming closer every second. There are still many foundations to be laid or switches to be turned.

Daniel and Nicole thank and praise the Lord for His wisdom and encouragement in different challenges, His peace in their hearts, for growing friendships and that David is doing well in school despite the challenges.

Daniel, Nicole and David greatly cherish your prayers. Pray that they keep walking in wisdom, for endurance in trying to move forward and to be salt in a world of fear and anxiety

They plan to take a 7000km trip to visit co-workers in Saskatchewan and Alberta in November, and would appreciate prayer for that too.