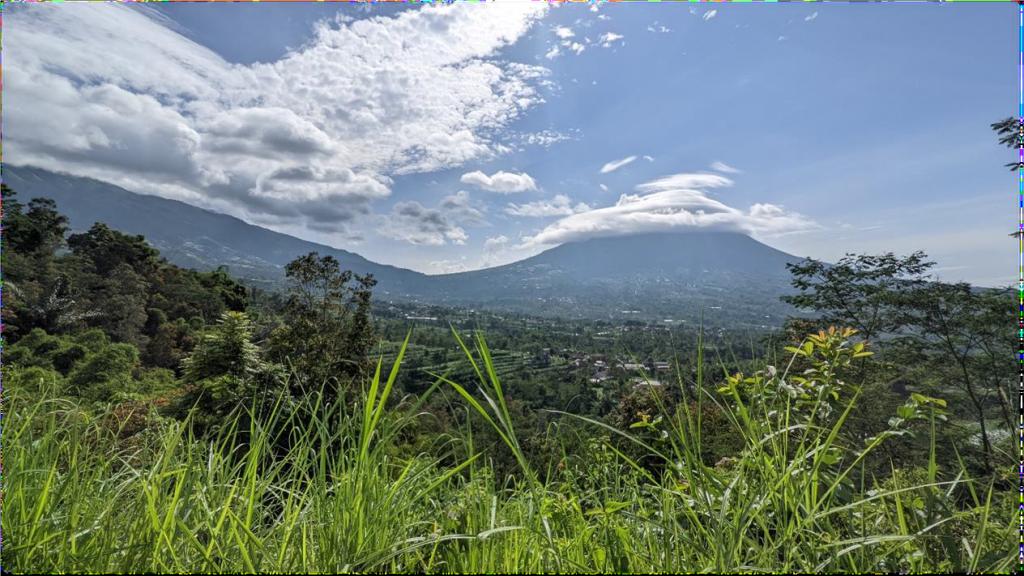 Johannes and Lisa are thankful for your faithful prayers! They moved to their new location in Asia-Pacific last month.

They were sad to say goodbye to their friends, co-workers, language helpers, neighbours and church members, who all helped them to settle in Asia-Pacific; they had learned so much from them! They will particularly miss their good friend who they trained with in England. There was a big farewell party in their lovely, small church. Johannes and Lisa gave an acceptance speech, and took food and small goodbye gifts. The congregation prayed and sang a song for them, organised fun games and gave them traditional clothes.

The move to their new location was very exhausting, but the journey went well and their suitcases also arrived. On arrival hey were so happy to spend time with the team who they plan to join. Their co-workers have since returned to the tribe. They will probably see them again in May when they plan to visit the city again for two weeks.

Pray for Johannes and Lisa as they settle and learn language. They already have a language helper and look forward to knowing him better.