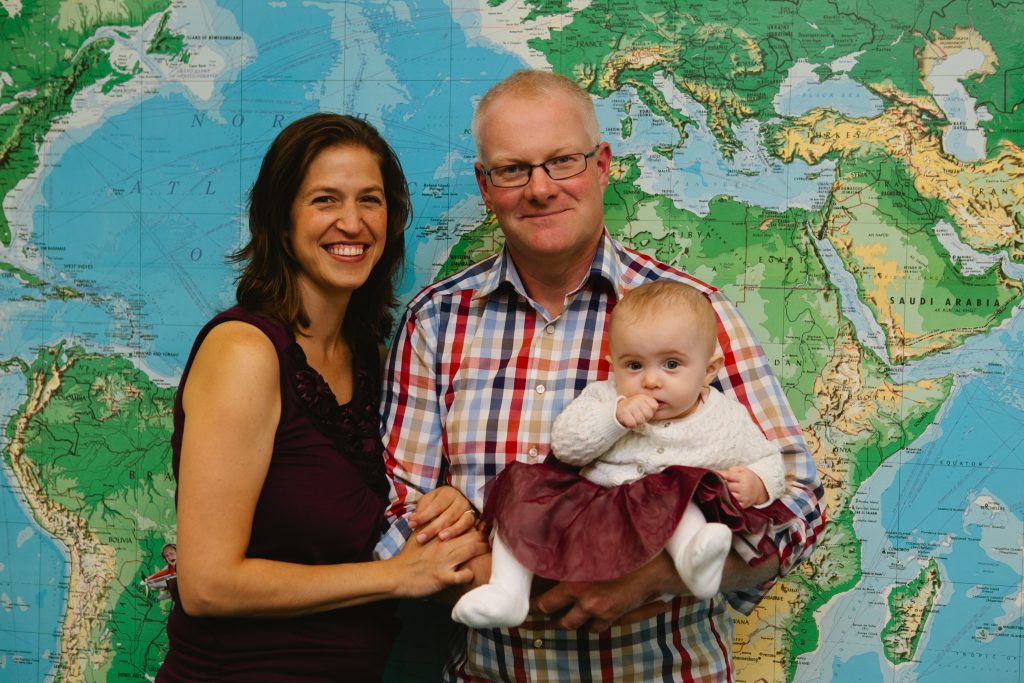 Geoff and Dar Gail believe the most important reason for knowing someone’s name is because it is a basic building block for a relationship.
It is exciting to think that right now as you read this many new people from across the world are hearing the voice of the Good Shepherd and following Him.
Not just in the big cities and churches, but in small villages in the middle of jungles in the darkest corners of the earth. These people, basically unreached by any Gospel message since the beginning of time, are now hearing and following the Good Shepherd.
Geoff and the grounds team are starting to think about putting the mowers away and getting out the leaf rakes as autumn is fully here and winter is not close behind.
The students on ‘Practical Programme’ have trimmed the many hedges around the site and have been keeping the lawns tidy with push mowing, edging and strimming. They are such a massive help and keep the campus a pleasure to live and work on. Geoff finds that when he is working with the students the language barrier can be difficult at times as many of them come from outside the UK. Pray that Geoff would communicate clearly and that the students will understand what he wants them to do. Also pray that the grounds team would be able to utilise their help fully through the winter months as the nights close in and it gets colder.
Geoff and Dar Gail find it amazing to see their daughter Grace learn new skills like waving, crawling (well, she rolls and army crawls) and eating; but for them her most important skill is her smile! It is sometimes difficult for Dar Gail to make it into the office when Grace is unwell, but they praise God for nine months of great health and are thankful for doctors when the need arises.
Recently Geoff and Dar Gail had the opportunity to host their local church for an autumn BBQ. The weather was great (maybe a little cold) but most importantly the desserts were awesome and they had a great time of fellowship!