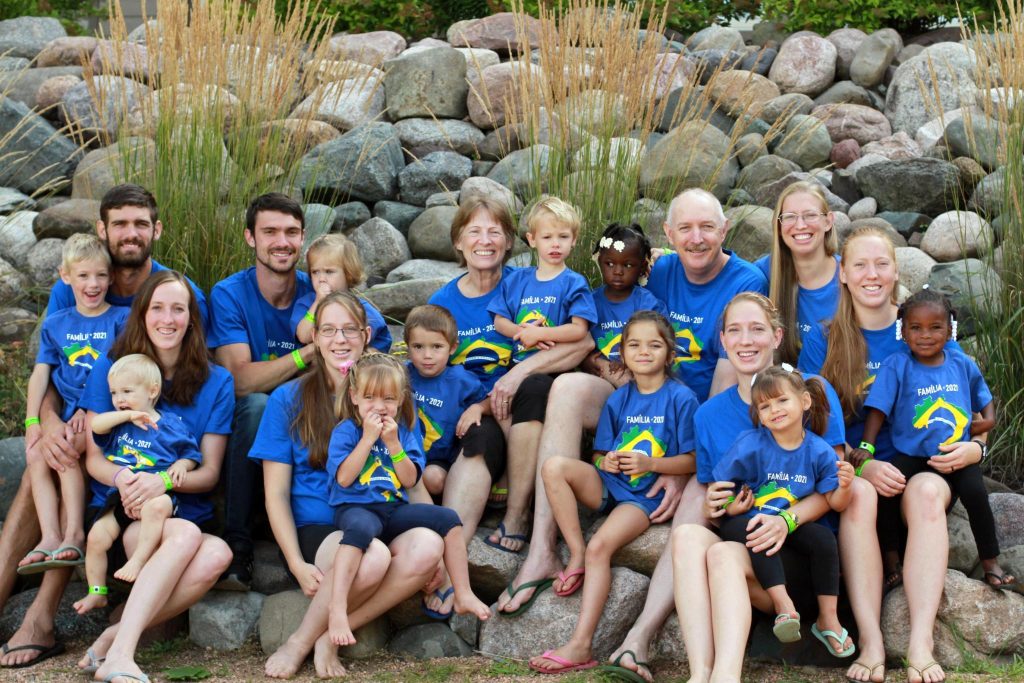 The first three months were when Covid passed through Manaus and some precious people died in that wave.

In April, Phil and Valeree went out to PQQ the missionary school in Brazil, as Phil was asked to be the Spiritual Emphasis Week speaker. Valaree experienced her first snakebite since arriving in Brazil 30 years ago and had to stay overnight in hospital to receive anti snake serum.

The Kulina New Testament was dedicated in June.

In July, the first Wayumi weekend took place at PQQ missionary school. A three-day experience for young people to get a taste of all that is involved in tribal church planting. Ninety young people participated. Phil and Valeree were amazed by the response and some went directly into Bible school or mission training. The school even received a couple of temporary teachers.

Phil and Valeree were able to spend the month of August in the USA visiting family.

In September, the missions helicopter was completely totalled in a freak storm that collapsed the hangar onto the helicopter. Pilot Jeremiah, who was inside the helicopter at the time, was miraculously saved. Phil and Valeree met with the team there to evaluate and encourage them.

They were able to visit some villages in October, meeting a missionary team and pastors of a an indigenous church who have sent out their first missionary.

A record-breaking field conference with 220 people in attendance was a wonderful week at the beginning of this year, 2022. Soon afterwards, Phil and Valeree were sick with flu.

Last month they had the privilege of visiting NTM’s training institutes in Brazil.

Also this year family members arrived in Brazil, some to begin national language and culture study, and others to minister at PQQ teaching and heading up the dining hall.

Despite the restrictions and stresses that Covid caused in the past two years, the missionary teams have been able to return to their works and much is being accomplished. Please continue to pray for the missionaries, the indigenous believers, and for those who still need to hear the truth of the Gospel message.