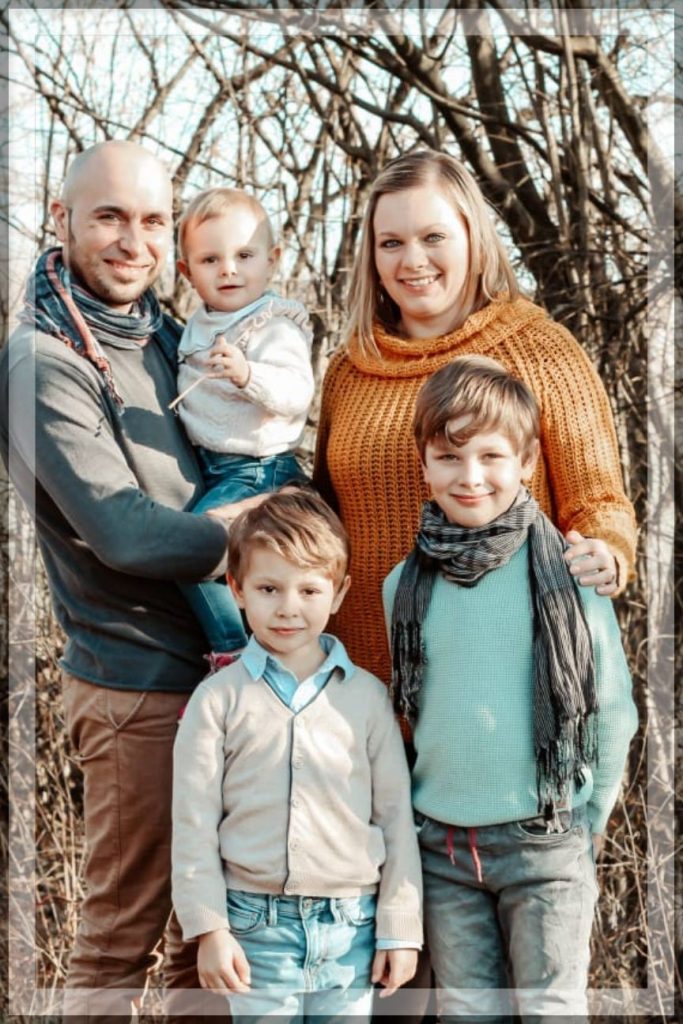 On arriving back in the Philippines after home assignment Boris and Valentina Bergen with Zac Benaja, Phil Noah and Zea Madeleine were allowed to be a testimony for the Lord. At the airport, their little Zea was refused entry due to a missing document. They had 24 hours to get the missing document before Valentina and Zea would be deported. Praise the Lord; they had the document with an hour to spare. Due to the document needing to be in hard copy and it being a public holiday they were apart from Boris and the boys for three days.

It really was a miracle how the Lord directed everything, they are still amazed at Him and His actions. It was an anxious time and not what they had planned – and yet it was so great for them to see how God led them through, giving them the peace that only He can give in such a situation. They are curious to see how God will use what has happened to His glory.

After they had completed ten days of quarantine and their tests were negative, Boris, Valentina and their children were finally able to take their last short flight to the island where they serve and after ten hours of travel finally arrived at their home. They were very grateful that their house was in very good condition – their fellow missionaries lovingly prepared it and the people who lived in it took good care of it.

Their first task after unpacking suitcases, sorting everything and starting to settle was to buy medicine and take food, etc., to missionaries that had become sick and were taken to hospital. Hospitals are set up a little differently in the Philippines. It was Boris and Valentina’s main task in the last weeks to take care of them. Praise the Lord that the missionary that had contracted the virus is doing better; he and his wife have been released. Please pray that he will recover completely.

In the next few weeks, Boris and Valentina want to assess the feasibility and logistics of accepting new missionaries during the pandemic. They want to review the programme and make sure that, despite the restrictions; those new to the field can have a good start with enough Filipino contacts.

Pray for them to have wisdom as they plan and have many conversations. Also, pray for a family in the USA who have been waiting for a year to enter the Philippines. An application has now been made for a special entry permit for them. Pray for God’s guidance.