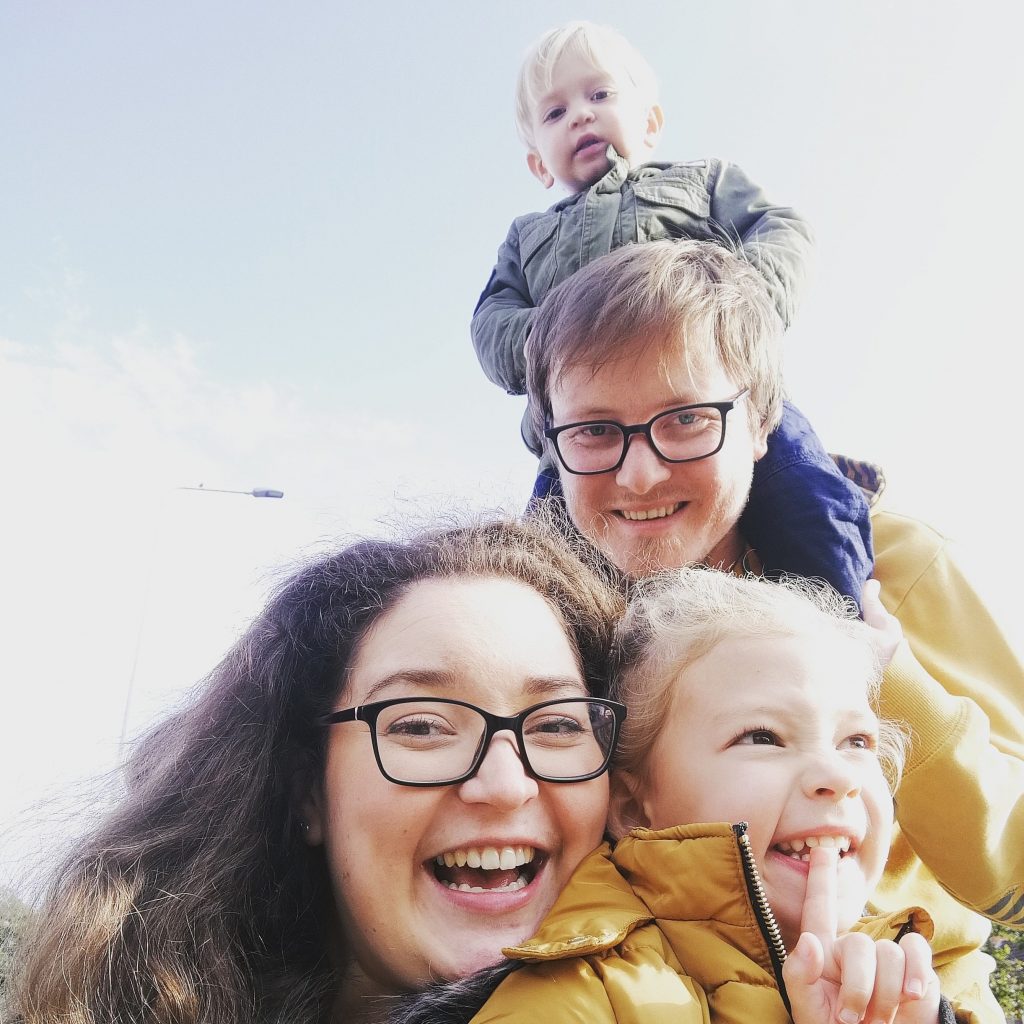 Before the UK went into lockdown, Paul and Naomi Born, whose roles are primarily volunteer and associate co-ordinators at North Cotes, were self-isolating for two weeks as a family. During these two weeks, so many things happened that they mainly heard about but did not really see for themselves.

REACH (the annual youth conference) was cancelled/postponed and then classes were cancelled and students and volunteers returned to their home countries.

Paul and Naomi were not able to have their final fellowship group with the volunteers, they could not say goodbye, nor could Aria and Ezra go to their last day of nursery. This was especially sad for Aria, as she should start school in September. Some of the students they may never see again or at least not for a few years. They had to say goodbye to their family as Paul’s brother and sister-in-law (Biblical studies students) lived next door to them. Things have been crazy and way too fast, leaving them feeling a little bit numb during the chaos, not being able to go through it all with everyone.

Paul and Naomi were also looking forward to leading the Reach–further trip in the summer but that has also been cancelled.

They are thankful for North Cotes and that they are there during lockdown; the weather has also been brilliant. Pray for Aria and Ezra as they get used to a new normal at home with Paul and Naomi all day every day.

Church and ministry continues via the internet, watching church and having fellowship group with the volunteers through zoom. They are so grateful for technology, which enables them to stay in touch.