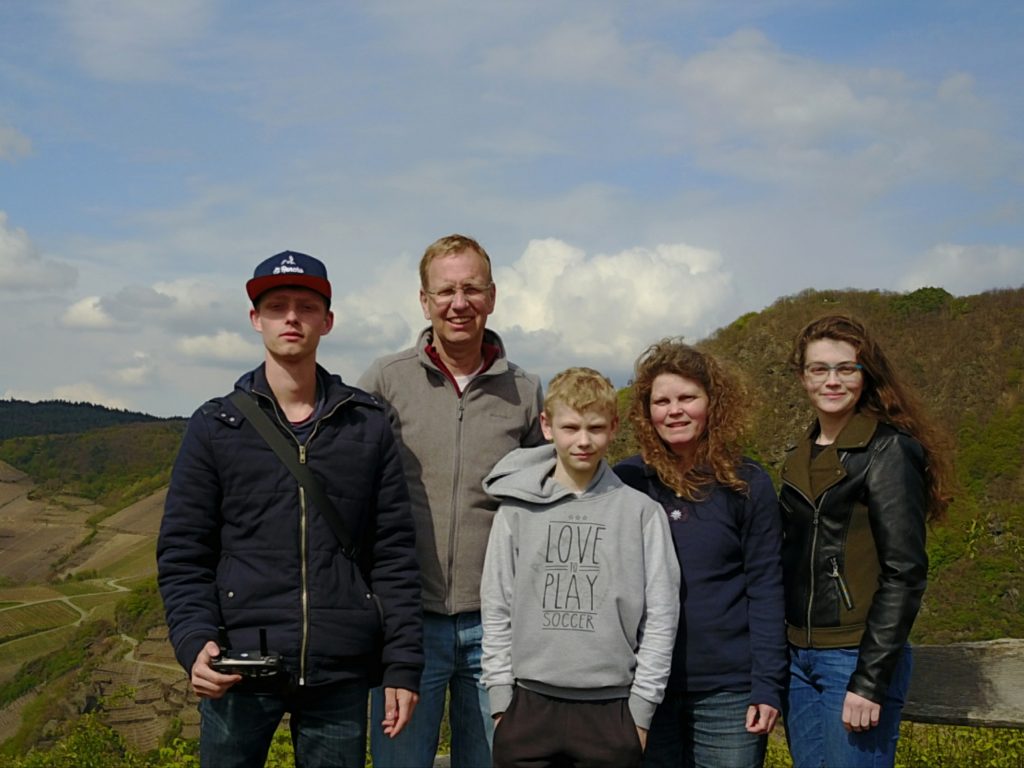 Last month they contacted the translation checking co-ordinator. He told them that it should work out for them to have a translation consultant check of Esther, Daniel and Jonah. After that they will be able to have those books printed for use for the Iwalaqamalje believers. Meanwhile Robert also recorded more of the epistles of the New Testament for the audio Bibles. He is not sure if he will be able to finish the recording of the whole NT but at least most of the NT books will be available for the believers to listen to. They will be able to put the remaining books on later. Robert and Nicole are thankful for all the support that enables them to purchase more audio Bibles. For the Iqwaye and Gwase believers

Robert is checking the next lesson booklets with Bible verses and explanation so those can be printed as well.
Recently Robert and Nicole have been able to talk to several believers at different locations in the tribe. It is always good to hear that they are doing well and to hear that they are thinking of other people in the tribe who need to be reached with God’s Word. Last year they had some months of drought resulting in shortage of food at the beginning of this year. Meanwhile it has rained quite a bit even resulting in flooded rivers and danger of landslides. The earthquakes, which hit PNG, were strong in the mountains to the west of the tribe. As far as Robert and Nicole know nothing happened in the tribe but they certainly felt those earthquakes.

In the neighbouring Menya tribe to which Robert and Nicole moved with two families in 2008, they started the chronological Bible teaching last month. Pray that they too will trust the Lord Jesus Christ for salvation.