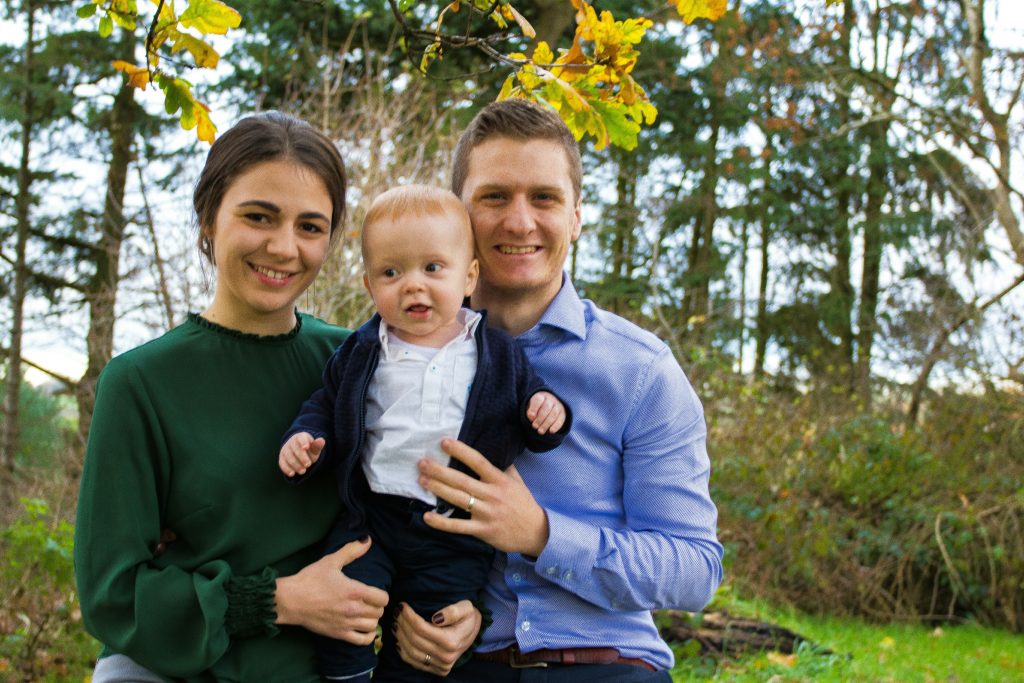 Andrew and Joanna McCready made it back to Asia-Pacific in mid-March after their unexpected trip to Australia in order to renew their visas, which are now extended until November this year. Their time was very refreshing. They spent time with Andrew ́s older sister Rebekah and his big brother Matthew (who resides in Perth) who she was visiting.

At the beginning of this month Andrew and Joanna had their first language evaluation. Their full-time language learning has been going slow and hard. Please pray for them to have more patience.

In order to get involved with Christian believers and wanting to grasp Biblical terminology in a differing language, Andrew and Joanna have found a church and are now going to the mid-week Bible studies. They praise God for this church which is only a ten minute drive away from where they live. Pray that they will be a blessing there.

Andrew and Joanna found the field conference a real blessing. It was on one of the bigger islands that has never-reached tribes on it. There are ten tribes that have been reached with the Gospel on this Island and three more are ready for new missionaries to move in. Unfortunately, they are still waiting for more missionaries. Andrew and Joanna were challenged to work on this Island. There are still three other big islands that they must checkout before they can make any sort of decision. Please continue to pray God will make it clear to them what Island they should serve on.

Another topic on their minds has been the question of how to raise a child in a culture so different to their own. How can they teach Manoah what they value without offending those that they want to serve? Please pray with them for wisdom.

They still cannot believe how much it rains in Asia-Pacific during rainy season. With heavy rainfalls and thunderstorms come power cuts, leaking ceilings and mould. They are still not used to mould growing everywhere, even on their clothes, books in the shelves and Manoah’s toys.

Manoah can now say the word ‘mummy’, walk, drink from a normal cup, interacts with the neighbour’s kids and generally never likes to sit still.

Thank you for your continued prayers and support for Andrew, Joanna and Manoah.