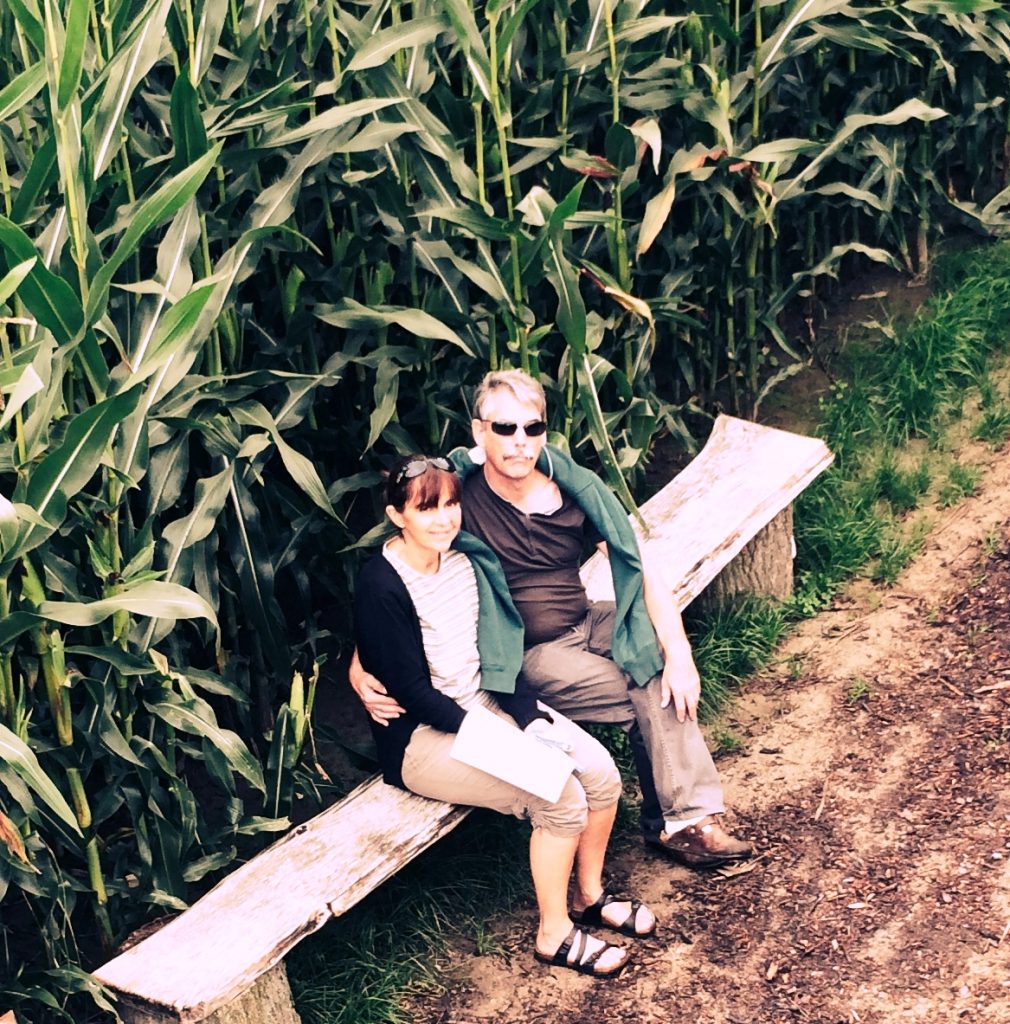 Josh and Erin were waiting for their work permits and visas but they have now been granted. They have some appointments yet with churches and individuals and then they hope to buy their tickets. Koen and Anne-Laure have been working to get their little house ready for them as the maintenance team is very small at the moment. Lord willing, Josh and Erin will arrive at the end of June or the beginning of July.
Koen is also getting ready to travel to NTM aviation headquarters in Arizona, USA. The aviation programme leaders from the different mission fields are coming together for training and encouragement. Koen is planning to leave for the USA at the beginning of August for two weeks.
The Lord provided for two Kodiaks in the last year. When Koen and Anne-Laure started praying that the Lord would maybe provide one Kodiak so that the 30 year old planes could be replaced, they were wondering where and how the Lord would provide for even one Kodiak. God provided first one and then another plane! God in His goodness has now provided a third Kodiak!
The pilot who will fly the first Kodiak to PNG has just received his business visa to fly the plane to PNG. The plane has been approved to be brought into the country. The Kodiak is being fitted with more fuel tanks for the long trip to PNG. Please pray for the pilot and the long journey to PNG. The airplane has to go through an inspection when it arrives in PNG. Pray that all these things will go smoothly. There are some adjustments that need to happen at the hangar to house the Kodiaks as well.
John Mark Estelle, who used to work in PNG at NTM Aviation with his family, is coming back for short periods of time to train the young pilots to fly the Kodiak plane. One of those students will be Koen and Anne-Laure’s son Josh.
There are a lot of tests that have to be taken by John Mark and the new pilots. The hangars in Wewak and Hoskins are not being used by NTMA any longer because all the Kodiaks will be housed in the hangar in Goroka. The hangars will be sold; pray for the process to go well.
Also pray for the big need for airplane mechanics.